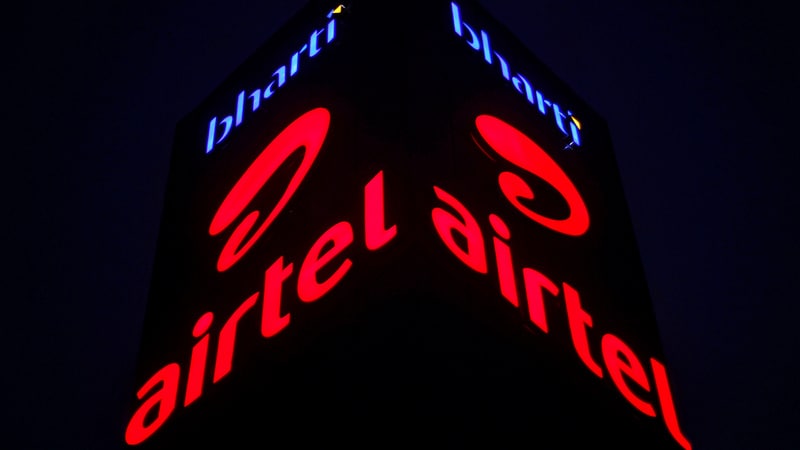 The Delhi-bench of National Company Law Tribunal (NCLT) has approved the merger of financially-stressed Tata Teleservices with Bharti Airtel.

With the approval the merger gets a final shape over one year after it was announced by the respective companies in October 2017.

The tribunal's order said: "In view of the foregoing, upon considering the approval accorded by the members and creditors of the Petitioner Companies to the proposed Scheme, and the affidavits filed by the Regional Director, Northern Region, Ministry of Corporate Affairs, Income Tax Department and the Department of Telecommunication, there appears to be no impediment in sanctioning the present Scheme."