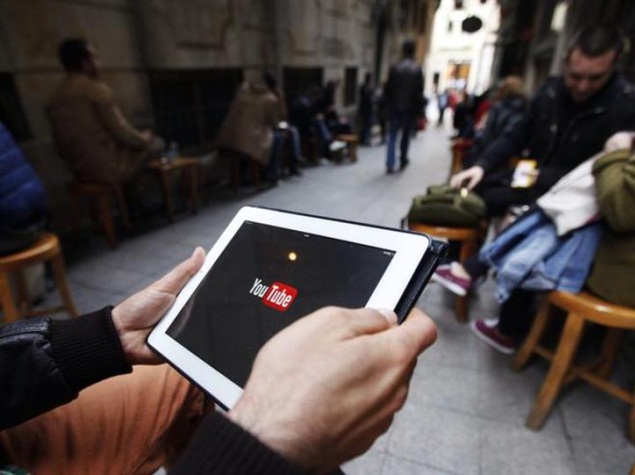 YouTube has tied-up with Tata Docomo to allow the telecom services firm's 3G prepaid users watch online videos for as low as Rs. 9.

"This is part of our efforts to make video content more affordable to a large base of mobile Internet users in the country. This is the first of its kind partnership in India," YouTube Director (Content Partnerships and Operations) Asia Pacific Gautam Anand told PTI.

YouTube has a similar partnership with DiGi in Malaysia.

"Users have a lot of inhibition watching videos on mobile phones because they often think it is expensive. India has a large prepaid market and we want to take data consumption to the masses," Tata Docomo Head (Data and Mobile VAS) Anand Agrawal said.

Tata Docomo currently offers 3G data plans starting Rs. 8 a day. "With the YouTube Recharge plan, we are bringing down the barriers that inhibit users from enjoying their favourite video content on mobile by bringing down the cost by over 50 percent," Agrawal said.

Reports suggest that 3.7 billion online videos are consumed per month in the country. According to comScore, the total online video audience in India saw growth of over 70 percent in 2013 with the average viewer watching 18 percent more videos and spending 28 percent more time viewing.

"There has been a 50 percent y-o-y growth in India in userbase. People are turning to YouTube to get content whenever and wherever they want it and partnerships like these help us in taking this experience to them in an affordable way," Agrawal said.

He added that about 40 percent of traffic on YouTube now comes from mobile phones and tablets and the proliferation of smartphones in combination with affordable data plans can further spur the growth of online video consumption in India.