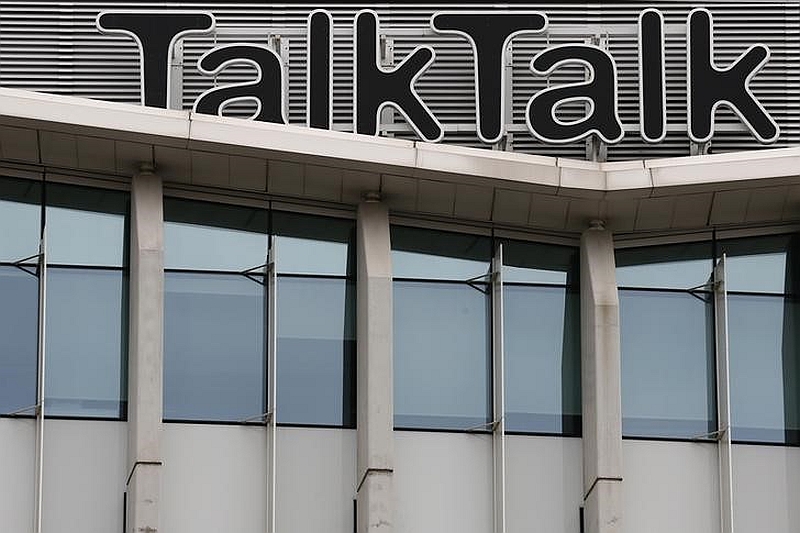 British broadband provider TalkTalk said on Saturday it did not believe the authors of a cyber-attack against it this week would be able to steal money from its customers.

The firm said on Friday it had received a ransom demand from an unidentified party claiming responsibility for the cyber-attack that may have led to the theft of personal data from its more than 4 million customers.

"It is a smaller attack than we had originally thought," Chief Executive Dido Harding told Sky News.

"Any credit card information that has been stolen has the six middle digits of the credit card blanked out so cannot be used for financial transactions," she said.

The company, which has had two other data breaches this year, also said that the attack did not hit its systems and that customers' website account passwords had not been accessed.

But British business leaders on Saturday warned about the danger of cyber-crime and urged police to make the issue an urgent priority, saying firms faced continual security breaches.

The Institute of Directors business lobby said that while the biggest attacks gain most attention, companies face a constant threat from cyber-security incidents.

"Only the most serious breaches make it into the headlines, but there are attacks on UK companies happening constantly," a spokesman said in a statement.

"The police must make this issue an urgent priority and investigate theft of data just as it would theft of physical property."

The attack on TalkTalk follows dozens of high-profile cases targeting retailers and banks in North America.