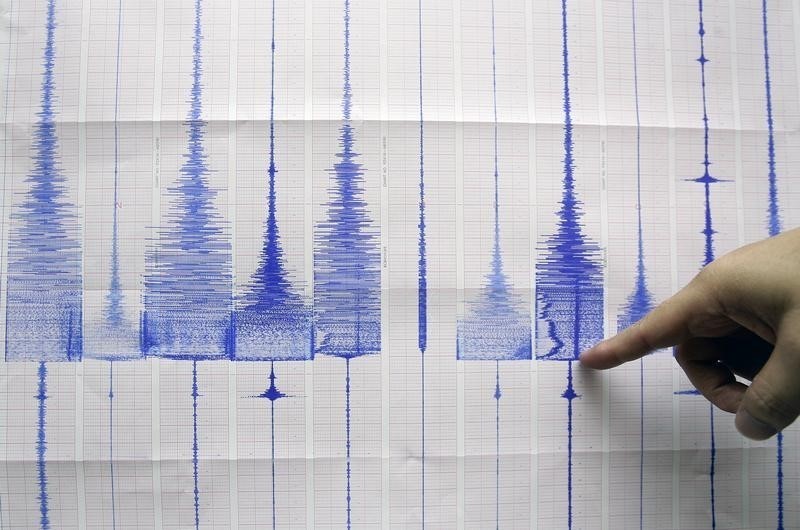 Taiwan on Monday announced it will launch an early warning system for natural disasters on 4G mobile phones, following a 6.4-magnitude earthquake on February 6 that killed 116 people.

From April onwards, subscribers of 4G telecommunication services will receive messages from the public warning system regarding natural disasters, announced the director of the Department of Network Infrastructure of the National Communications Commission, Lo Chin-Hsien.

Taiwan has been working on this system since the devastating 9-magnitude earthquake in May 11, 2011, that was followed by a tsunami, in northeast Japan, EFE news reported.

The new system, already in its trial period, will allow 4G telecommunications companies to send instant alerts to millions of users in areas at potential risk of natural disasters so they can adopt protective measures.

The small island nation, so far, had a system through which a maximum of 2,000 messages could be sent to people in danger zones, but which is not equipped to send alerts in case of major natural disasters, said Lo.

The nationwide emergency alerts will not turn off and will be received through text messages with sound and vibration, he added.