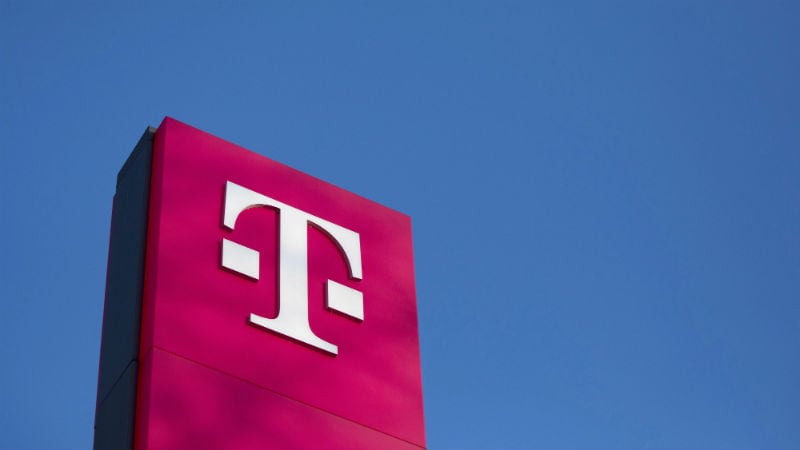 The nation's third-largest wireless carrier said late Thursday that it had discovered a data breach potentially affecting some of its customers' account information.

No financial data was stolen in the incident, the company said, but some personal details such as customer names, email addresses, phone numbers and account numbers may have been compromised.

In a statement on its website, T-Mobile said it uncovered the hack on Monday. The company "promptly reported it to authorities" and shut down the attack.

Affected T-Mobile customers are being notified directly by the company by a text message.