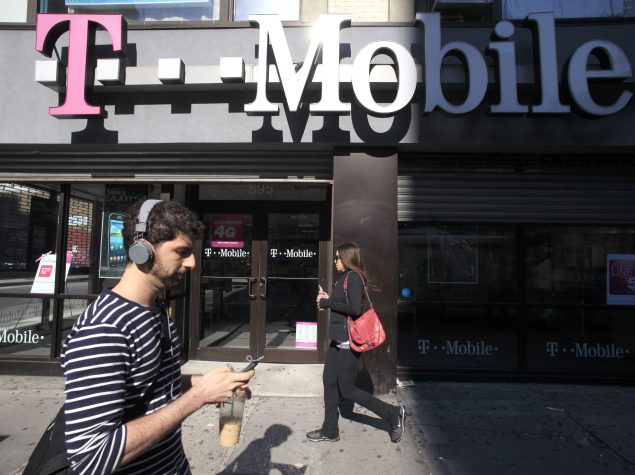 Federal regulators are urging consumers to go through their phone bills line by line after a lawsuit this week against a high-profile mobile provider.

The FTC said Tuesday it is suing T-Mobile in a federal court in Seattle with the goal of making sure every unfairly charged customer sees a full refund. The lawsuit, the first of its kind against a mobile provider, is the result of months of stalled negotiations with T-Mobile, which says it is already offering refunds.

The practice is called "cramming": A third party stuffs a customer's bill with bogus charges such as $10-per-month horoscopes or updates on celebrity gossip.

Last month, the company said it was adding to offerings to lure customers, with options such as unlimited streaming music and the ability to test-drive an iPhone before buying it. It also unveiled a new service called unRadio that features streaming Internet radio without ads. The service provided by Rhapsody lets users skip tracks an unlimited number of times and download 25 songs to the device for playback after marking them as favourites when they come up randomly.

T-Mobile's highest-tier customers will get unRadio for free. It's $4 a month for other T-Mobile subscribers and $5 a month otherwise. T-Mobile is reportedly also in talks with Sprint, the third-largest carrier, for a $32 billion merger, and a deal is expected to be announced this summer.