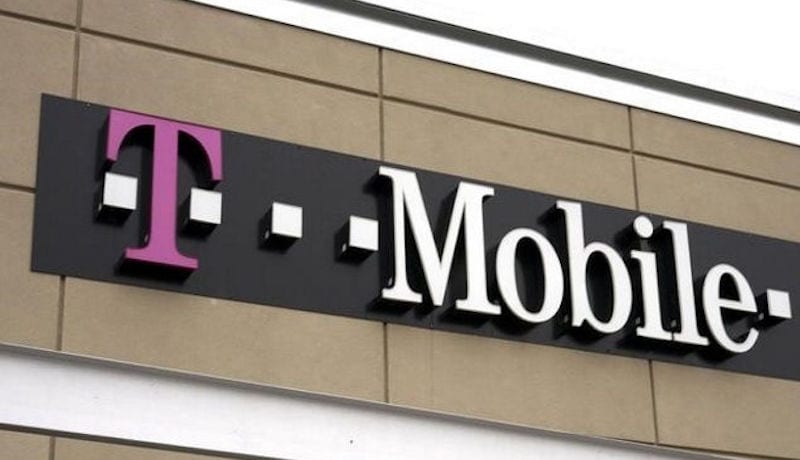 Consumers could see more competition and better mobile service after the end of a big US government auction transferring airwave rights from TV broadcasters to companies interested in wireless networks.

The nation's airwaves regulator ran the auction to help wireless networks keep up as people spend more time on smartphones. The biggest bidders in the last auction, in 2015, were AT&T ($18.2 billion) and Verizon ($10.4 billion).

T-Mobile says its winnings will give its network more oomph against industry heavyweights AT&T and Verizon. The company "just cleaned up," its CEO, John Legere, tweeted . The company has racked up new subscribers in recent years and helped tug AT&T and Verizon into offering unlimited plans again.

Comcast, meanwhile, plans to launch a mobile service for its customers this year that will initially use Verizon's network.

Dish has long been amassing airwaves and has said it will build a wireless network.

Wall Street analysts suggest the end of the auction will lead to more merger discussions between telecom companies. Restrictions placed on companies involved in the auction made it difficult for them to discuss deals.

The auction, which started last year, will pay out $10 billion to 175 TV broadcasters that sold off their licenses. Those broadcasters go off the air or move to new channels. Other stations will be affected, too, and roughly 1,000 will have to move channels over the next few years. Consumers may have to rescan their sets to get them.

About $7.3 billion of the money raised by the auction goes to offset the federal deficit.