T-Mobile CEO John Legere Stepping Down Next Year, Even as Sprint Deal Not Done 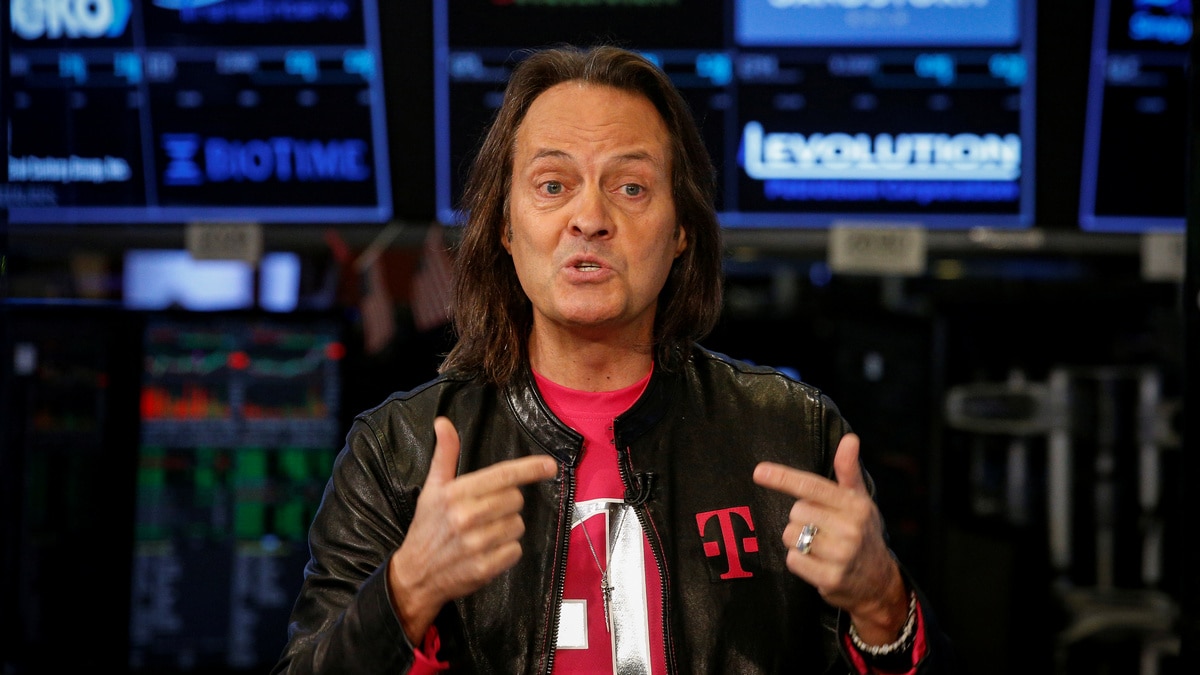 T-Mobile said Monday its colorful CEO John Legere is stepping down next year, even as the wireless company's long-running effort to merge with rival Sprint remains unfinished.

Its current president and chief operating officer, Mike Sievert, will become CEO in May after Legere's contract ends.

T-Mobile is trying to combine with Sprint in a $26.5 billion (roughly Rs. 1,90,000 crores) deal. Federal regulators have approved the deal, but attorneys general of 15 states and the District of Columbia aim to block it, saying it will raise prices for consumers. A trial is to start in December.

Legere will remain with the Bellevue, Washington-company as a board member. Sievert has worked at T-Mobile since 2012 and has been a board member for nearly two years.

The company said Monday that the move is part of its succession plan.

Legere joined T-Mobile as its CEO in 2012 and, unlike most telecom executives, has an active social-media presence where he regularly disparages his wireless rivals and promotes T-Mobile as a consumer-friendly wireless company.

“I'm not going anywhere soon. This is all part of a multiyear plan,” he wrote on Twitter, where he has 6.5 million followers.

On a call with investors, Legere pushed back against reports that he had been in discussions to be CEO of the troubled office-space company WeWork.

“I was never having discussions to run WeWork,” he said Monday.