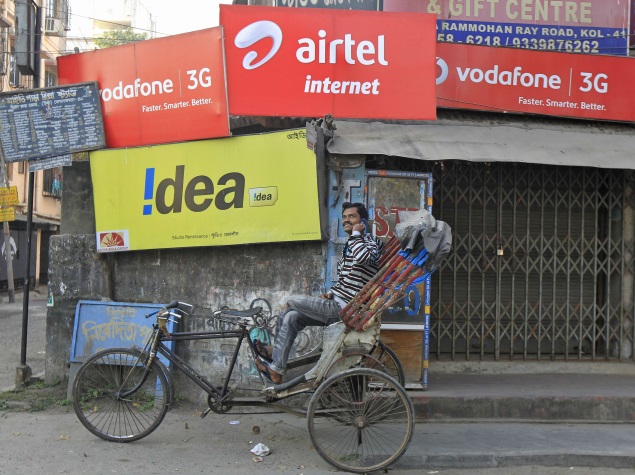 Government received bids worth over Rs. 61,162 crore from "extremely successful" spectrum auction that ended Thursday after 10 days, during which eight telecom companies slugged it out for radio waves in 900MHz and 1800MHz bands, Communications Minister Kapil Sibal said.

"I am very happy to report that auction is over. The total revenue that will come to government is Rs. 61,162.22 crore. To that extent particular auction has been extremely successful," Sibal told reporters.

Companies have the option to pay 33 percent upfront for 1800MHz band, and 25 percent in case of 900MHz band.

Here's the complete list of provisional winners in the spectrum auction. Source (pdf)