Spectrum auction fallout: Mobile tariffs could see another increase in the short term 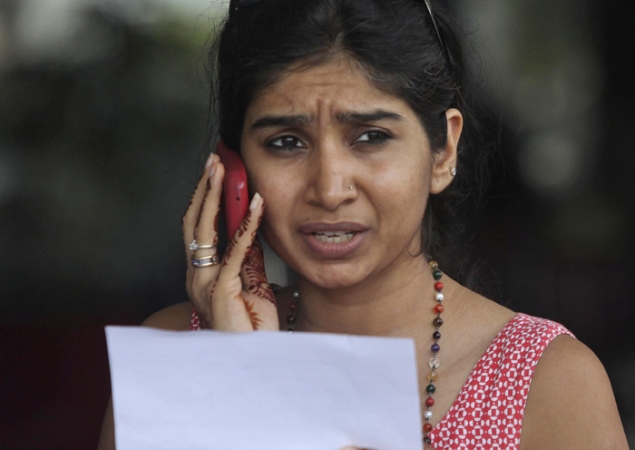 The second generation (2G) spectrum auction in 900MHz and 1800MHz airwaves ended Thursday after 68 rounds of bidding and collecting Rs.61,162.22 crore for the government kitty thus bringing smiles on the face of the government - but will it help the end consumers?

Industry players and analysts do not think so. Rather, they feel that by the medium term it may increase tariff rates.

"From government's perspective, this is a very successful auction since it will receive a large sum of money. However, this is not so from the perspective of telecom service providers. This money could have been used by telecom firms to expand networks, it will now go to the government instead. This will hurt expansion of networks and their capacity This will eventually reduce competition in the industry if it leads to exit of some companies," Mahesh Uppal, director of telecom consultancy firm Com First told IANS.

"Consumers will not benefit from this auction. May be there is no immediate rise in tariffs. But if some companies exit the sector, the reduction in competition could make it easier for the remaining companies to raise tariff," he said.

The total spectrum on offer was 46 MHz in 900MHz band (only Delhi, Mumbai and Kolkata) and 385 MHz in 1800 MHz band (all 22 circles) simultaneously. The government said 80 percent of the airwaves that was on auction in 1800MHz was sold out while in 900MHz range, the entire airwaves on offer got sold out.

Rajan S Mathews, director general, Cellular Operators' Association of India - the apex GSM body - said the government is the big winner in this auction but "the industry has to figure out how we fund this".

"The bad news is that the impact of the spectrum price will pass on to tariff in the future. If the input price goes upwards that will naturally mean there will be upward pressure on the tariff rates, which the consumers will be expected to pay."

"Some concerns, however, remain, regarding the impact of the auctions on the NTP 2012 objectives -- especially related to rural penetration, broadband for all, internet access, etc. It remains to be seen if the operators will have the financial resources to invest in networks and marketing after bearing the high spectrum costs," Mathews added.

However, Communications Minister Kapil Sibal said: "I want to see a smile on the face of the finance minister and also of the consumers and that can be only seen if the service provided by the operators is efficient and is at reasonable prices."

"I think tariff will become higher in the coming days unless another new entrant comes in with lower tariff or an existing player comes out with some newer tariff strategy. For industry, they have committed huge money. It is important that the payouts are done properly," Jaideep Ghosh, partner, KPMG in India told IANS.

Ashok Sud, secretary general at Association of Unified Telecom Service Providers of India - the apex CDMA body - told IANS: "The industry will collectively fund this amount, but it would impact the bottomline of the company. But I am sure the bidders knew about this before they took part in the auction."