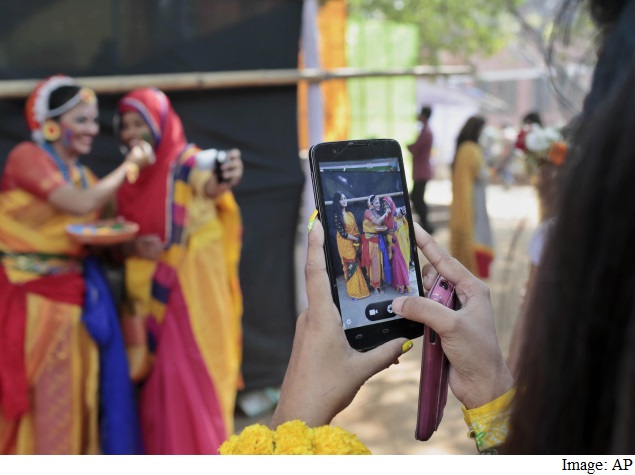 India's biggest telecom spectrum auction ended Wednesday after 19 days of fierce bidding that fetched about Rs. 1,10,000 crores to the government.

"The auction has concluded," an official source told PTI.

The auction for airwaves in four bands ended after 115 rounds of bidding, a source said.

The DoT will disclose details of the result and names of successful bidders after the Supreme Court's permission as a case is pending before the apex court.

The spectrum auction included airwaves held by nine licences of Idea Cellular, seven each of Reliance Telecom and Vodafone and six permits of Bharti Airtel that were expiring in 2015-16.

Government also auctioned airwaves in 1800MHz band that remained unsold in 2014, and 800MHz or CDMA band frequencies that were left after sale in 2013.

As per auction document, in case of deferred payment option, telecom operators are required to pay an upfront payment of 33 percent in case of 2100MHz, 1800MHz bands and 25 percent for 900MHz and 800MHz bands within 10 calendar days of the close of auction.

The winners will pay the rest of the amount over a period of 12 years -- 2 years moratorium and then 10 yearly instalments.

The price of airwaves in 800MHz and 900MHz has seen significant rise over the value fixed by government.

The price of 800MHz spectrum, currently being used for CDMA, saw about two-fold rise over the base price across various telecom service areas in the current auction.

There was no taker for this spectrum in 2012 auctions and only one bidder in auctions held in March 2013.

The government got commitment of about Rs. 62,162 crores from the sale of 900MHz and 1800MHz spectrum in 10 days long February 2014 auction
Comments