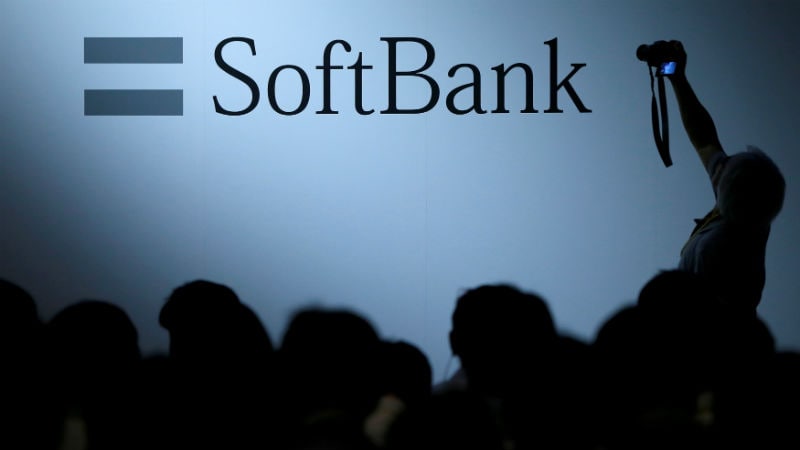 The unit, SoftBank Corp, will list on December 19, the filing with the Ministry of Finance showed.

The IPO will mark the transformation of the parent from a mobile phone network provider - which successfully challenged Japan's incumbent duopoly - into one of the world's biggest technology investors under Chief Executive Masayoshi Son.

The offering will provide the group with even more funds that can be deployed into global tech investments. SoftBank's bets so far have been as varied as small gaming startups, ride-hailing firms such as Uber Technologies, and e-commerce behemoth Alibaba Group Holding.

The parent will retain a stake of around two-thirds, depending on the overallotment.

The final IPO price will be determined on December 10.

The mammoth offering comes at a time when investors have begun questioning the outlook for Japan's telecoms companies.

The IPO was initially expected to appeal to investors seeking stability, but the government has recently called on carriers to lower fees while backing more wireless competition, sending shockwaves through the industry.

"I think a reasonable amount of money will be attracted to this one," said Tetsutaro Abe, an equity research analyst at Aizawa Securities. "It's a mobile company so the cash flow is steady. If you think about future yield and shareholder returns, it's a far more attractive investment than government bonds."

Realme 1 to Get ColorOS 5.2 This Month; Realme 2, Realme C1 to Get It Later
Dual-SIM on iPhone XS and iPhone XR: Here's How to Set It Up on Airtel