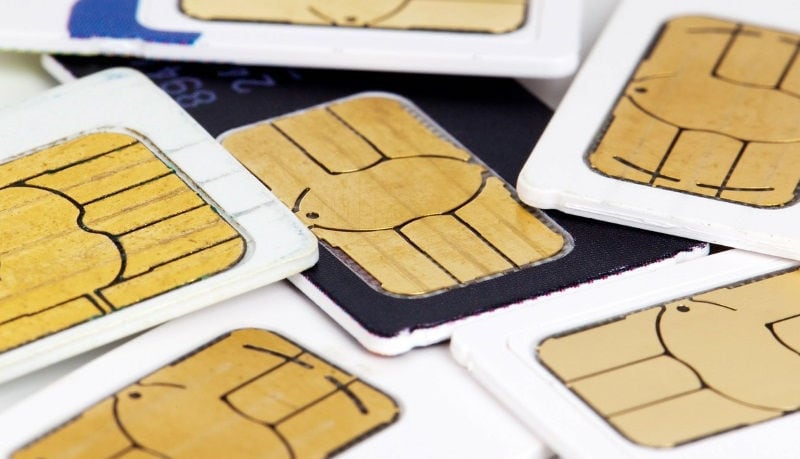 The government is moving ahead with linking Aadhaar with mobile SIM cards and all unlinked phones will be deactivated after February 2018, said informed sources.

The sources said Aadhaar mobile linkage is being done as per the orders of Supreme Court passed in February this year in Lokniti foundation case and all SIM cards have to be verified with Aadhaar within a year from the date of judgement, with all unlinked phones to be deactivated after February next year, so criminals, fraudsters and terrorists cannot use the issued SIMs.

The sources said that biometrics cannot be stored by the mobile operators nor they have access to any of the other personal data.

They said biometrics collected should be encrypted by telecom company and sent to UIDAI at that moment itself and any storage of biometric by a service provider is a criminal offence punishable with up to three years of imprisonment under the Aadhaar Act 2016.

The Central government had told the Supreme Court in February that it would put in place, within a year, an effective mechanism for the verification of pre-paid mobile users who constitute 90 percent of the total subscribers.

Apple Lawsuits Against Qualcomm Can Proceed, US Judge Rules
Apple Said to Move to Ward Western Digital Off Control of Toshiba Chip Business