Samsung to build mobile base stations for Japan 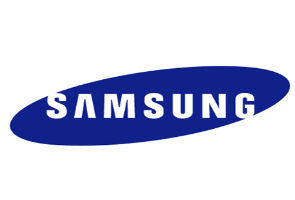 KDDI is scheduled to start a commercial service using long-term evolution (LTE) technology next year, Samsung said in a statement without disclosing the value of the deal.

Samsung, the world's second largest mobile phone maker, already provides LTE equipment to wireless carriers in the US and the Middle East.

It said it is working to offer commercial LTE services to eight mobile operators around the world.

In Tokyo, KDDI said the Korean firm would provide small base stations, especially in cities. It earlier selected NEC Corp and Motorola Mobility Holdings to build the large stations for its LTE network.