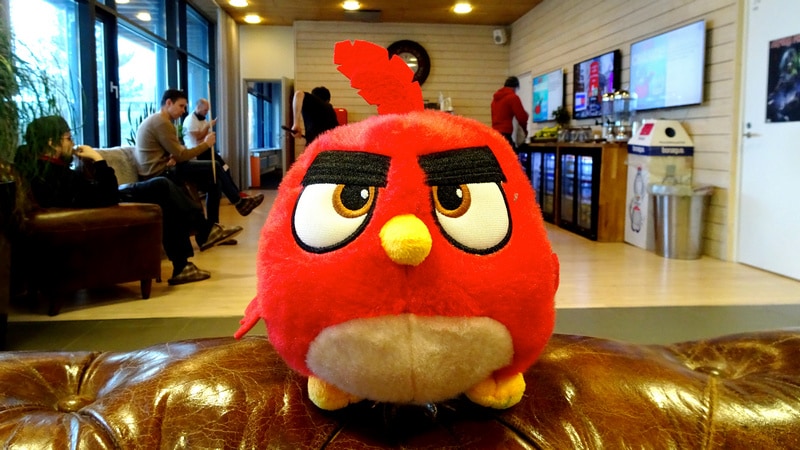 Hatch is a 5G gaming platform that allows users to stream games on their mobile phones in the way Netflix does for movies or Spotify for music.

Operators around the world are beginning to convert older 3G and 4G networks to faster 5G technology and games are likely to be among the first ways for consumers to experience the new faster connections.

"It's the world's leading smartphone manufacturer and it's their flagship product so obviously this is important for us," Hatch spokesman Joseph Knowles told Reuters.

Rovio said the two companies would "explore ways to collaborate in other territories, as 5G adoption advances globally."

The deal, the financial terms of which were not disclosed, is Hatch's first cooperation with a mobile device maker.

It has previously announced collaborations with telecoms operators NTT Docomo in Japan and Sprint in the United States.

The Hatch platform, which runs on Android phones, features games from game makers including Sega and Taito of Square Enix, while Rovio's own Angry Birds games are also available.

Rovio is seeking external investors for Hatch, hoping to reduce its stake to below 50 percent by the end of this year to make the spin-off more attractive as a universal platform for 5G games from all developers.