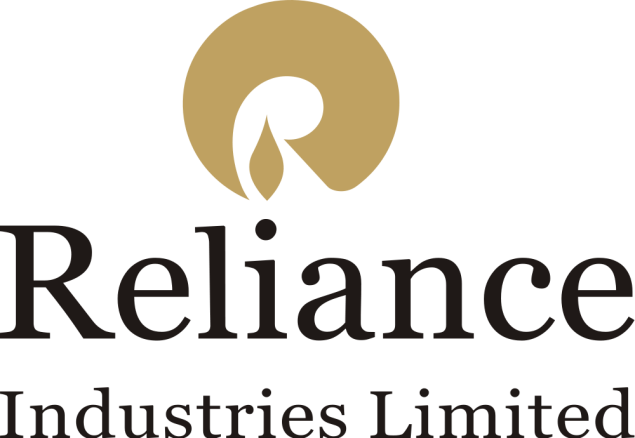 Mukesh Ambani led Reliance Industries Limited has plans to invest USD 10 billion on 4G network of its subsidiary Infotel Broadband (IBSL), one of its vendors 'Spirit DSP' said on Wednesday.

The company said it has been selected for providing voice call and video technology by IBSL.

"Reliance intends to invest USD 10 billion in its LTE (4G) network and has turned to SPIRIT's software products for voice and video calls over LTE instead of waiting for phone makers who are slow in offering handsets transmitting voice and video in 4G networks," Spirit DSP said in a statement.

IBSL is the only company in the country to have 20 Mhz of pan-India airwaves that it can use for providing 4G services.

No immediate comments were available from RIL on Spirit DSP's statement.

Spirit DSP said, through its solution, Reliance will be able to offer its subscribers high-quality services as an alternative to Skype an application for making voice calls using Internet connection, over cellular networks.

At present, most of the people are able to make free calls using Voice over Internet Protocol (VoIP) application like Skype but in India such calls are allowed only between personal computers to personal computers.

In October, IBSL has informed the Telecom Ministry that it is ready for trial runs of a technology that would enable voice calls service on its wireless broadband network and has sought allocation of number series to test its newly developed 'Voice over LTE (VoLTE) technology.

The telecom arm of RIL has told Ministry that it has developed a technology in preparation of a unified licensing regime recommended by the regulator TRAI under which consumers will be able to get voice, messaging and video using a single device.

Sharing details of its plan, IBSL has said that VoLTE technology would enable it to work seamlessly with the existing 2G, 3G, NLD and ILD networks. It added that termination and receiving of calls from these networks to the IBSL network would be possible through the VoLTE technology.