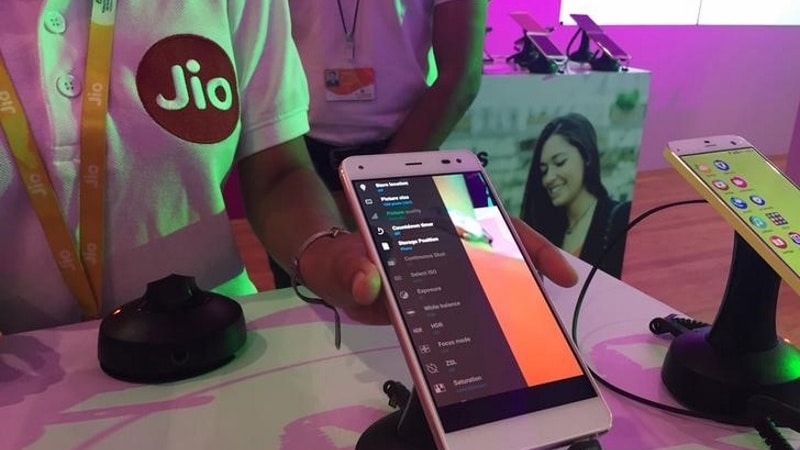 The new Reliance Jio Summer Surprise offer will continue to bleed the industry, says cellular operators' body COAI, adding that the impact may even extend to banks and other institutions that have large exposure to the telecom industry. The comments come on the back of Reliance Jio announcing the new Jio Summer Surprise, which provides Jio Prime users with free services for three more months on recharge of Rs. 303 or higher.

COAI said that while the industry moving towards lower pricing is good for consumers, the larger question of whether such pricing conforms to tariff regulations is a matter that needs to be settled by the courts and the telecom tribunal.

The new Reliance Jio Summer Surprise offer, announced on March 31, allows users to sign up for Jio Prime membership till April 15, an extension of 15 days over the original Jio Prime last date. With Jio Summer Surprise, customers will not have to pay until July at least.

"The industry will continue to bleed under this pricing, and there is the risk of cascading impact on the banks, government (accruals from licence fee and spectrum payments made by telcos), and equipment manufacturers," COAI director general Rajan Mathews told PTI.

Mathews refused to comment specifically on the tariffs announced by Reliance Jio.

Billionaire Mukesh Ambani's Reliance Jio on March 31 announced it had notched an unprecedented 72 million paid subscribers, and extended by a fortnight its deadline for migrating other subscribers to its paid offer.

Reliance Jio Summer Surprise Offer: Everything You Need to Know

It has further sweetened the deal by announcing a 'complimentary offer' for three months to those who pay Rs. 303 prior to April 15, thus offering data at rock-bottom prices.

Put simply, subscribers recharging prior to the said date using Jio's Rs. 303 plan (or any higher value plan) will get services for the initial three months on a 'complimentary basis', and paid tariff plan will kick-in only in July.

"The consumer will have the benefit of the plans but the larger question of whether it is right or wrong, that is, in compliance with regulations, will have to be decided by the courts," Mathews said.

Jio launched the inaugural free voice and data plan in September last year, and in December extended the freebies till March 31, 2017, much to the ire of other operators who alleged that such freebies not only hit their profitability and disrupted the market but were also against the regulations.

Incidentally, the warring sides, Jio and incumbent operators are members of COAI.

Incumbent players such as Airtel and Idea Cellular have moved the telecom tribunal against regulator TRAI for letting the new operator continue the promotional offer beyond the stipulated 90 days. They have also questioned the free offers on the ground that it violates the floor of 14 paise per minute set in the form of call termination charges.

TRAI, however, is of the view that 14 paise cannot be seen as a standard "prescription" for call rates as cellular operators themselves have been offering many plans like unlimited night time calls that breach the so called floor.

Applying 14 paise as a rule, therefore, would mean that many of the plans by cellular operators themselves would not pass muster, the official said.

"Although it is the Interconnect Usage Charge, yet 14 paise cannot be a prescription. To make a bland statement, that any call rate cannot be less than 14 paise per minute is not correct," the official said.

TRAI would place its position before the tribunal as directed, the official said referring to the TDSAT's direction to the regulator to re-examine issues relating to the approval that was granted to Jio on free offers.