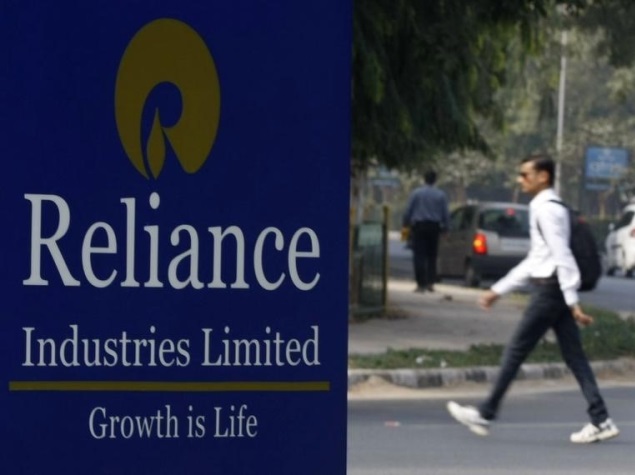 Reliance Industries Ltd plans to invest more than Rs. 1.8 lakh crores ($30.2 billion) across its businesses, including telecom and oil and gas, over three years, Chairman Mukesh Ambani said on Wednesday.

Ambani added that 2015 will see the 'phased launch of Reliance Jio across India.' Speaking on the plans of building a 'country-wide broadband next-generation infrastructure', Ambani said that "there are over 100,000 people working across the country in creating the digital infrastructure backbone for this network. They are passionate about building the largest broadband network that the world has ever seen. Reliance Jio will be one of the largest job-creating and wealth-creating business initiatives in India."

Reliance is already testing its broadband services in limited field trials, says Ambani, with expanded field trials set to commence in August this year across multiple cities. These trials would continue through the end of 2014 and early part of 2015.

Last year, Ambani had said Reliance would invest more than Rs. 1.5 lakh crores over three years. Ambani noted that in the company's play for digital services, its recent acquisition of Network 18 Media & Investments Limited and its subsidiary TV18 Broadcast Limited will be a major factor, and will help "differentiate and strengthen our 4G business at the unique intersects of telecom, web and digital commerce, and the media through a suite of premier digital properties."