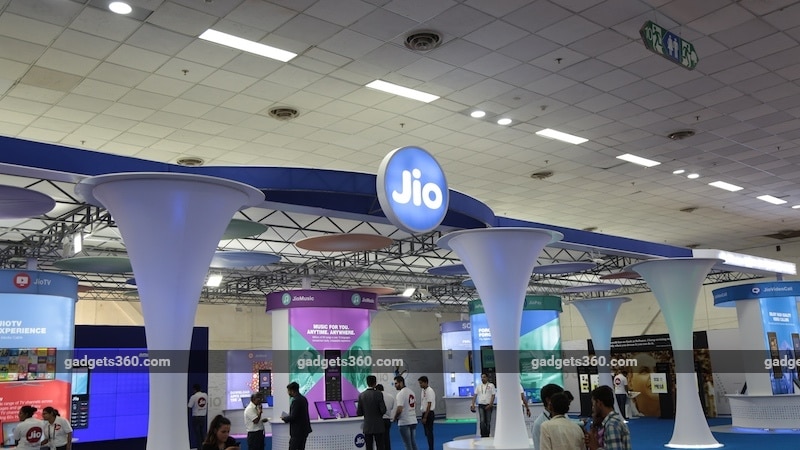 Jio subscriber base rose to 136.8 million in the past three months, with a net addition of 15.3 million users in the period. The information comes from the Reliance Industries Limited (RIL) financial and operational performance report for the quarter that ended on September 30. Though the Jio telecom unit posted a loss of Rs. 271 crores, RIL termed its financial performance as strong. The company also revealed that Jio network saw total wireless traffic of 374 crore gigabytes (3.74 billion GB) in the period, and is touting the highest per capita data consumption of 9.62GB per user per month.

Jio Recharge of Rs. 399 Will Get You 100 Percent Cashback

Speaking on the performance, Mukesh Ambani, Chairman of Reliance Industries, said, "The rapid uptake of Jio services reflects the latent need of the society. We are confident that Jio will bring significant benefits to the Indian economy and the Indian customers and will take India to a much higher pedestal... The strong financial results of Jio demonstrates the robust business model of Jio and the significant efficiencies that the Company has built through its investment in the latest 4G technology and right business strategy."

While the net subscriber additions stood at 15.3 million, the total additions stood at 19.5 million subscribers for the quarter. Getting back to the statistics shared by Reliance Jio, the company says its average revenue per user (ARPU) was Rs. 156.4 per subscriber per month. The average voice traffic in the period stood at 2.67 billion minutes a day. It adds that in the quarter, it also saw the highest per capita voice consumption at 626 minutes per month. Jio said its users consumed over 1.78 billion hours of high-speed video per month during the quarter. It also claimed that its customer churn is currently at 1 percent per month, and this figure can be expected to reduce further.