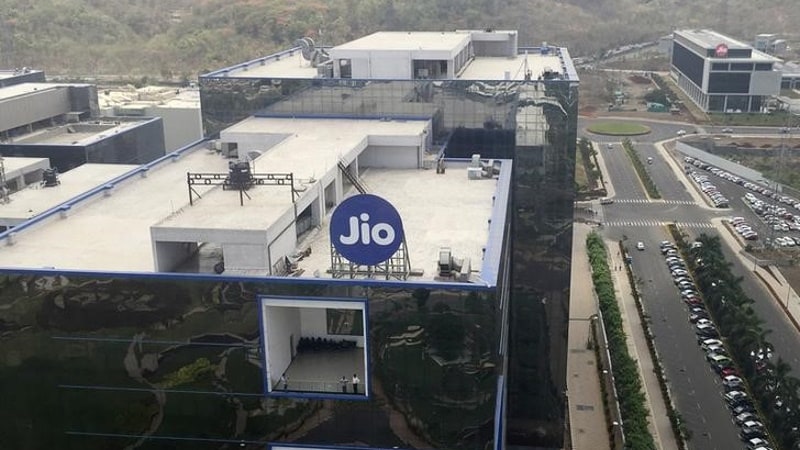 Reliance Jio has again hit out at incumbent telecom operators on the interconnection issue, accusing them of not showing "real intent" to resolve the matter and saying Airtel, Vodafone and Idea provided just 9 new points of interconnection (POIs) in the last 15 days.

Against a requirement of 4,000 to 5,000 POIs per operator, Airtel provided just one additional interconnection point this month taking the total number to 651, Reliance Jio said in a statement.

(Also see:  All Issues With Reliance Jio Will Be Resolved in a Few Weeks: Mittal)

Similarly, Vodafone provided 5 new interconnections through September to take the total to 467, while Idea added three more to take its count to 523.

Reliance Jio said its "immediate requirement of operational interconnection capacity estimated based on transparent industry practice is of the order of 4,000-5,000 E1s per operator for the three incumbent operators and it is therefore apparent that at the current rate, the incumbent operators have not demonstrated any real intent to resolve this issue."

"Despite repeated reminders and bilateral meetings with incumbent operators and claims made by them, hardly any new interconnection capacity has been made operational by any of the three incumbent operators, viz. Bharti Airtel, Vodafone India or Idea Cellular for Reliance Jio Infocomm Ltd (RJIL) in the last 15 days," it said adding this was resulting in 10 crore call drops per day.