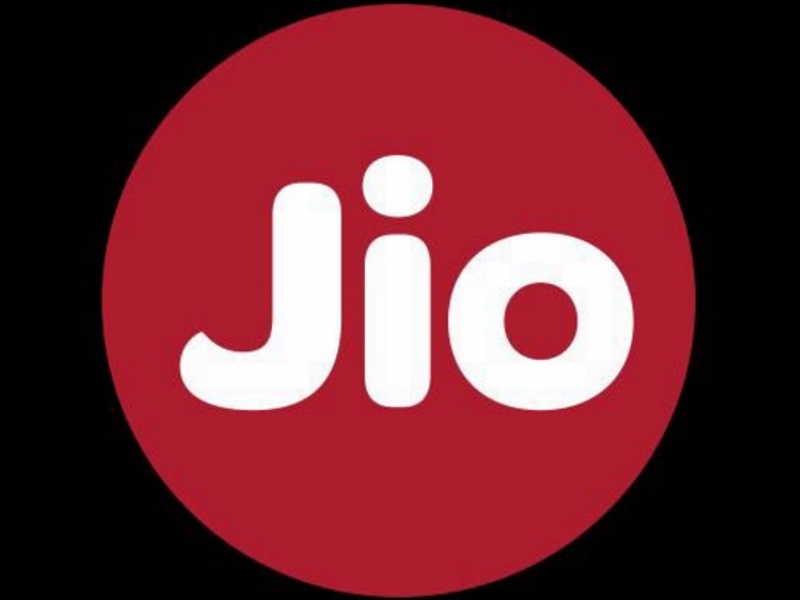 The communications services companies of the two Ambani brothers on Monday announced agreements for trading and sharing of scarce airwaves, or radio frequency spectrum, in the 800MHz band, covering virtually the entire country. A roaming agreement is also on cards.

The pact for trading involves a change in spectrum allotment from the Anil Ambani-led Reliance Communications to Mukesh Ambani-led Reliance Jio over nine circles and that for sharing between the two companies covers 17 circles, the two entities said.

"Both operators anticipate considerable savings in operating costs and future investment in networks... Customers of RCom will benefit from access to RJIL's world class LTE network under the reciprocal sharing and ICR agreements... The arrangements are subject to liberalisation of RCom spectrum in the 800 MHz band and obtaining requisite approvals."

As of now, Reliance Jio is only available for 1 lakh Reliance employees across India. Before this, it was only accessible in the Navi Mumbai office of Reliance, and now will over the next few months be put through a kind of beta test to see how effective the coverage is. While there is no confirmed date for the commercial launch, it is expected to take place in late March or April 2016