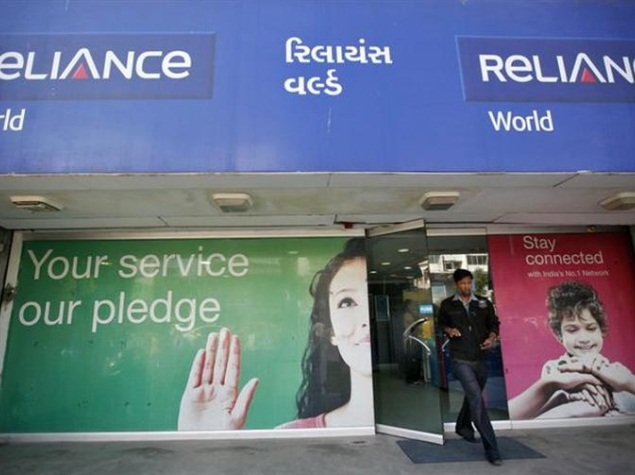 RJio holds pan-India broadband spectrum on which it has to pay annual spectrum usage charge (SUC) of 1 percent of its revenue earned from telecom services.

The company in February acquired spectrum in the 1800MHz band, widely known as 2G spectrum, which can now be used for 4G services. The SUC for these airwaves is 5 percent.

The Department of Telecom (DoT) had invited suggestions from companies that hold different combination of spectrum for transparent reporting of revenues from separate services.

"...revenue segregation mechanism implemented by RJIL is simple, fool proof, free from tampering by the operator and captures detailed usage and charging information along with spectrum wise demarcation for each service," Reliance Jio Infocomm Limited (RJIL) said in a letter to the DoT.

RJio said that all revenue flow around call data record and the 4G system allows to connect billing system with calls in real-time unlike in legacy GSM and CDMA system where call data records are taken at some intervals for billing.

The company said its system is completely automated that will link sources of call data record right up to accounting systems that would generate the reports for the DoT.

"Further it is proposed that an empanelled auditor appointed for certifying metering and billing system will also certify the methodology and systems for segregation of revenues between different spectrum," the letter said.

RJio has said that it will maintain call data record for 8 years and the company will submit revenue report every quarter.

The DoT has to take final call on the proposal. Other telecom operators like Airtel also has to submit its plan for reporting revenues from different spectrum band but their status could not be ascertained.