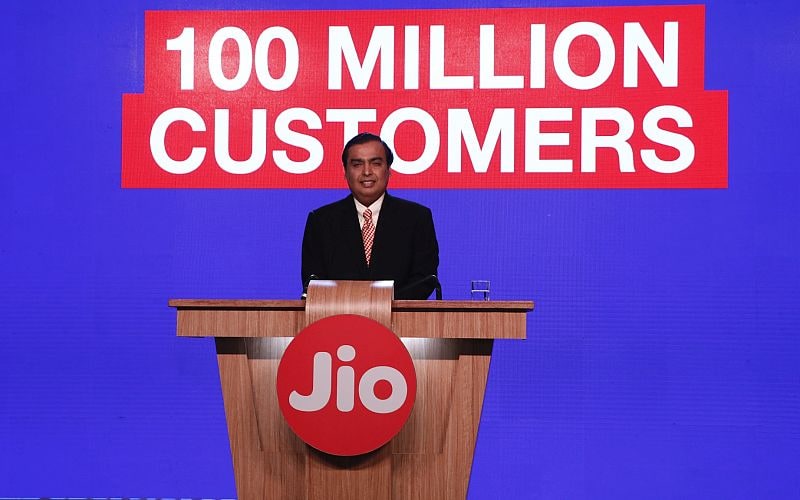 Reliance Jio Prime subscriptions open from Wednesday, March 1, and are open until March 31. Last week, Reliance Jio had disclosed just the new Rs. 303 monthly tariff plan when it announced the subscription, but now a new report claims that the telecom operator will offer two other monthly plans as well.

To recall, the company last week announced its new Jio Prime subscription plan, which will now charge over 100 million subscribers for data and other services from April 1. Reliance Jio had announced a Rs. 303 per month pack under which existing Jio customers will get unlimited data, calls, text messages, and other services that users get as part of Jio's Happy New Year Offer.

"As per our discussion with channel partners and retailers, Reliance Jio has revealed more tariff plans under the "Jio Prime Program" that requires one-time membership charge of Rs 99 to be paid before March 31, 2017," said CLSA in a note.

Reliance Jio's new Jio Prime is an extension of the unlimited services offered under the Happy New Year Offer by another year, and every subscriber needs to pay Rs. 99 annual fees for the Jio Prime subscription. Jio Prime subscriptions will kick off from Wednesday and will end on March 31, 2017. After March 31, Reliance Jio subscribers won't be able to avail the bundled services at Rs. 303 per month. The Jio Prime plans come into effect from April 1, 2017, the day the existing Jio Happy New Year Offer expires.