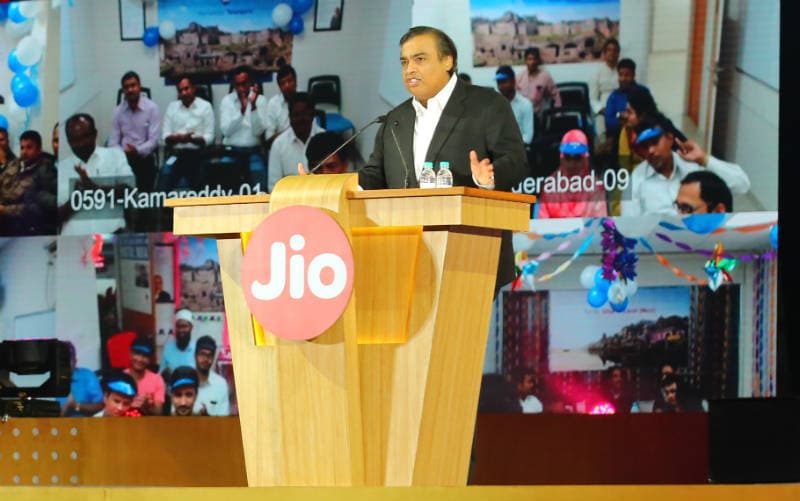 Amid fresh appeals filed by Airtel and Idea Cellular against TRAI's clean chit to Reliance Jio tariffs, TDSAT on Monday asked the regulator to clarify whether Reliance Jio had informed it and its subscribers of the two free offers - Jio Welcome Offer and Happy New Offer - being "distinct".

In its latest appeal, Bharti Airtel termed TRAI's January 31, 2017 order as "wholly illegal" and "palpably wrong". The Sunil Mittal led firm accused the regulator of "wrongly" holding Reliance Jio's promotional offer as compliant with the regulatory guidelines, distinct and hence not an extension of the previous offer.

"The present appeal is filed against the impugned order which suffers from the same vice of arbitrariness, non transparency and failure to comply with the statutory mandate...While in effect and substance the same promotional offer has been continued by Reliance Jio, the respondent by the impugned order has once again held that the allegedly new promotional offer is compliant, without providing any reason or rationale...," Idea Cellular has said in its latest appeal.

Meanwhile, during the hearing on the Reliance Jio matter on Monday, the Telecom Disputes Settlement & Appellate Tribunal (TDSAT) asked the sector regulator to submit by February 15, clarification on "whether the service provider had informed TRAI that the offer B (Happy New Year offer) is distinct from offer A (Welcome Offer)...and filed with TRAI as per provisions".

Other issues for clarification include whether the provision of the two Reliance Jio offers as well as their implementation were in accordance with Telecom Tariff Order and Telecom Consumers Protection Regulation.

TRAI has also been asked to clarify whether Reliance Jio informed its subscribers that the two offers were different and whether they took the "subscriber's consent".

The hearing has now been scheduled for February 20. Last week, TRAI gave a clean chit to Reliance Jio's free voice calling and data plan on its mobile services on the ground that the scheme is not a violation of the regulatory guidelines on promotional offers.

TRAI had said that its examination had revealed that Happy New Year Offer launched by Reliance Jio on December 4, 2016 is distinct from its earlier Reliance Jio Welcome Offer and could not be treated as an extension of earlier promotional offer as the benefits under both sets of promotional offers differ.

TRAI's opinion came after TDSAT asked it to take a decision "within reasonable time" on Reliance Jio's tariffs in the wake of petitions filed by Bharti Airtel and Idea Cellular. The operators had approached the telecom dispute tribunal against the regulator for allowing Reliance Jio to continue free promotional offer beyond the stipulated 90 days.