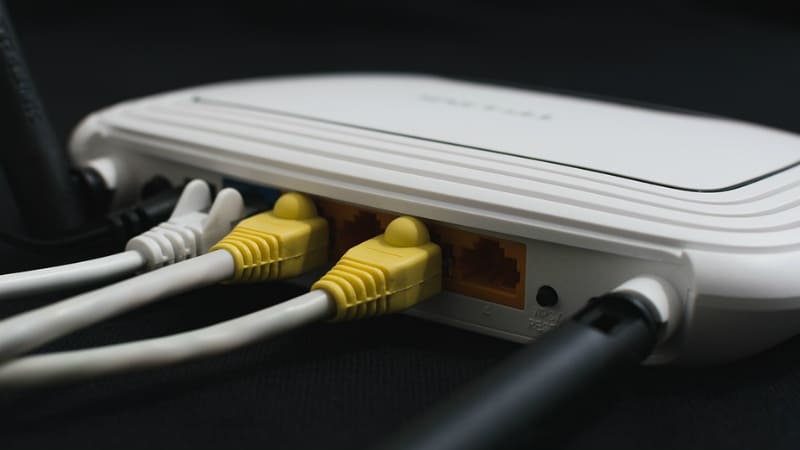 Reliance Jio 4G services have upended the Indian telecom industry, and it seems the next on the company's list is the home broadband market. The Mukesh Ambani-led company's Fiber-to-the-Home (FTTH) service had been mentioned in the 2016 Reliance Industries Annual General Meeting, as well as in an earnings call in April this year. While the JioFiber home broadband trials are being conducted, Reliance Jio has so far been cagey about confirming which cities it is testing the service in. But now the company has officially revealed the cities in which the Jio broadband service is being tested.

Replying to a Twitter user from @JioCare handle, the Reliance Jio customer care team said the JioFiber Preview Offer is being launched in Mumbai, Delhi-NCR, Ahmedabad, Jamnagar, Surat, and Vodadara. It added the company is in the process of rolling out the home broadband service to other cities in the country, but did not specify any names. A Twitter user in September had said the preview offer is available in Pune as well.

Several users who have had early access to the JioFiber Preview Offer have tweeted about the service in the past. One such user in Mumbai had reported in January speeds between 70Mbps and 100Mbps on the 1Gbps connection. In the Pune instance, however, speeds of up to 743.28Mbps were recorded - implying a 1Gbps connection. While the service is said to be free for the first 90 days, users will have to pay a one-time, refundable sum of Rs. 4,000-4,500 for the JioFiber router.

The wired JioFiber connections will not be for home users only though, as Ambani had mentioned in his September AGM that the multi-gigabyte service will be launched for enterprises as well, and will cover the top 100 cities of India. The home broadband service has been listed on the Jio.com website on the Quick Recharge page, but there are no details on the page as of now.

There is no word on the launch date and price of Reliance Jio home broadband service, but customers can expect another wave of high-speed Internet access, free for the first few months at least. Notably, Jio is already the leading provider of broadband connections in India, according to TRAI data.