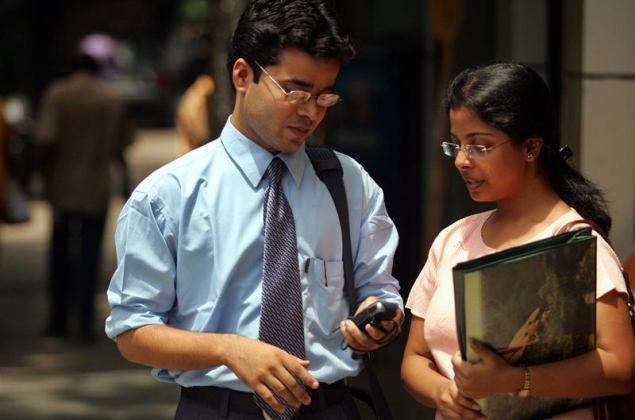 Reliance Industries' telecom arm Reliance Jio Infocomm has won a unified telecom licence that will enable it to offer voice telephony and high speed data services across the country.

The Department of Telecommunications Monday approved grant of unified license to Reliance Jio, the only telecom operator to own nationwise fourth generation spectrum or radio waves, sources said.

The unified licence will enable the firm to offer both voice and high-speed data services to subscribers across all the 22 telecom circles in the country.

Reliance Jio has submitted a one-time entry fee of about Rs. 1,673 crore for the licence.

Leading operators Airtel and Vodafone have however not applied.

Sources said Reliance Jio applied for Unified Licences on August 21 and stated its net worth at Rs. 5,033.32 crore.

Under the unified license, the Mukesh Ambani-led Reliance Jio will be allowed to provide services as full fledged mobile operator.

RIL had last week stated that Reliance Jio, which is the only private player with Broadband Wireless Access spectrum in all the 22 telecom circles of India, plans to provide reliable fast internet connectivity and rich digital services.

The new telecom licence will pave way for Mukesh Ambani's second innings in the mobile telephony space after his first stint at Reliance Infocomm which is now known as Reliance Communications.

It was given away to his younger brother Anil Ambani led company after the two split a few years ago.

In 2003, Reliance Infocomm had flooded market with a low cost CDMA handsets bundled with a scheme that allowed consumers to make mobile phone calls at low rate of 10 paise for 15 seconds and STD calls for 40 paise a minute. The prevailing rate of STD calls at that time had ranged between Rs. 2.40 to Rs. 5.40 a minute.

RJIL is the only company that holds pan-India spectrum for 4G services. The company earlier held Internet Service Provider Licence which will be annulled once it is issued UL.

The company has shown intention to provide phone call service using airwaves it has and is testing the technology for the same.