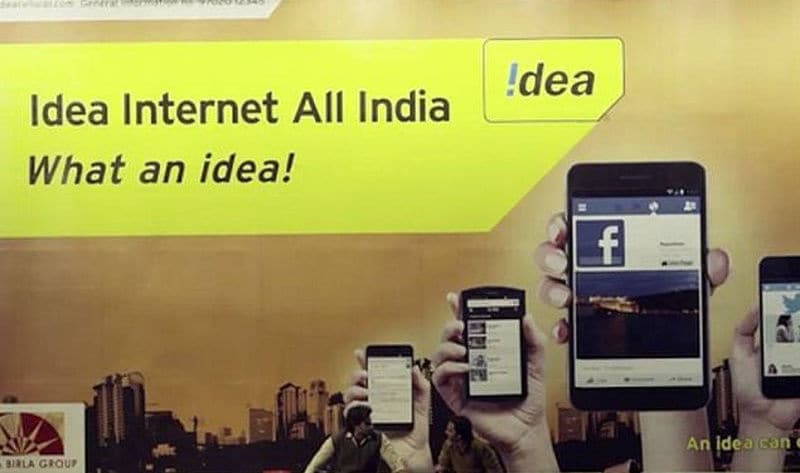 Idea's petition in Telecom Disputes Settlement and Appellate Tribunal (TDSAT) asking for quashing of Reliance Jio's promotional offer has been ordered to be listed and heard along with Bharti Airtel petition on February 1, sources said.

Reliance Jio had first launched an inaugural free voice and data plan beginning September 4 and last month extended it till March 31, 2017, a move that was vehemently criticised by incumbent operators.

TRAI on October 20 said that since Jio's offer of free services was only valid till December 3, it is consistent with the direction for 90 days (the stipulated validity of promo offers).

"Today, Idea Counsel Soli Copper highlighted the October 20 order of TRAI and TRAI's inaction since December 3. TRAI will file a response on condonation of delay application, while Reliance Jio has been allowed to file impleadment application," sources pointed out.

When contacted, an Idea Cellular spokesperson declined to comment on the matter.

The appeal against Reliance Jio by Idea comes within a month of a similar petition moved by Bharti Airtel on December 23, which challenged TRAI's permission to Jio to continue promotional offer and even charged the regulator of being a "mute spectator" to the violations.

In its 25-page petition before the TDSAT, Airtel had asked the quasi-judicial body to direct TRAI to ensure that Reliance Jio does not provide its free voice and data plan beyond December 3.

The tribunal's observation came after TRAI sought some more time to formulate its views on Reliance Jio's free voice and data offer.

In fact, TRAI has now sought Attorney General's opinion on Reliance Jio's free voice and data offering till March, which rivals like Airtel and Idea have dubbed as being predatory.

Super Mario Run Is Coming to Android in March, Nintendo Confirms
Indian Government Wants Apple, but Not All Officials Are Biting