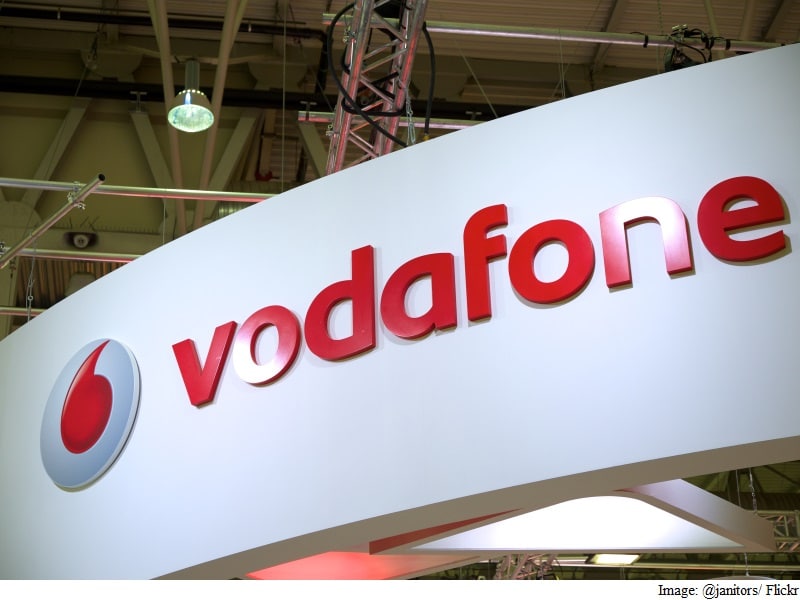 Vodafone India on Monday launched a data offer where a customer connecting with a new 4G handset can now get the benefit of 10GB data at the cost of just 1GB for up to three months, a company statement said.

According to Vodafone, a new 4G smartphone means one that was not used on the Vodafone network in the last 6 months.

"With Vodafone SuperNet customers can now pay for 1GB and get 9GB additional free. As a result, a customer connecting with a new 4G handset can now enjoy 10GB data at the cost of just 1GB for up to 3 months," the company statement said.

This offer is for circles where Vodafone has its own 3G and 4G services. It can be availed by both prepaid and postpaid customers till December 31.

In the Delhi, Mumbai, and Kolkata circles, Vodafone specifies subscribers will be able avail the additional 9GB 4G data if they recharge with a 1GB or larger pack. Usage of this additional data will be limited to 4G networks only.

As for Uttar Pradesh (West), Uttar Pradesh (East), Haryana, Karnataka, Gujarat, West Bengal, Kerala, Tamil Nadu, Maharashtra & Goa, Assam, North East states, and Rajasthan, Vodafone specifies that subscribers can avail the additional 9GB of 3G data only between 12am and 6am daily, if they recharge with 1GB or larger pack. As mentioned, usage will be limited to 4G handsets only.

The company also specifies that the 1+9GB data offer is only applicable on data packs of 1GB and larger (Rs. 250 and above) with a minimum 28 days validity. It adds that multiple offers cannot be combined. Subscribers will also get access to a free subscription of Vodafone Play.

"With the festive season approaching, we are giving a greater reason to customers to upgrade to 4G handsets. With this offer, we are encouraging new 4G handset users to enjoy the Vodafone SuperNet experience to the fullest and explore the wonders of the Internet in a truly worry-free manner," said Sandeep Kataria, Director - Commercial, Vodafone India.

Vodafone says more details are available at www.vodafone.in/smartoffers, where customers can also check for eligibility of their handsets.

High Stakes for India's $84 Billion Airwave Auction After Vodafone Play
Twitter Could Take Many Forms, Depending on New Owner