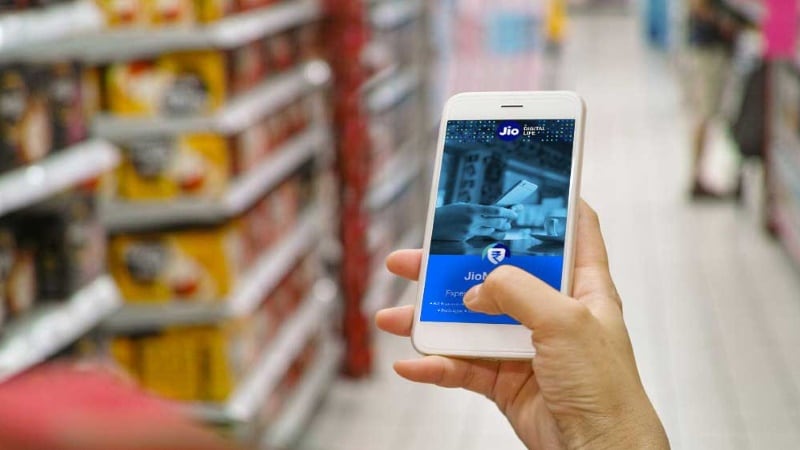 Telecom regulator TRAI plans to start by May this year industry-wide consultation on framing rules for new mobile operators testing their services prior to full-fledged commercial launch.

The issue of specific framework for trial services had cropped-up last year after newcomer Reliance Jio's stormy entry into the telecom sector.

The incumbent cellular operators had demanded that the dos and don'ts of such trial service needs to be clearly spelt out.

The upcoming consultation paper is expected to address issues like the number of subscribers that can be on-boarded during the trial period by a new operator, as also the duration for such network and service testing. Other issues could be whether the services can be given free of charge or not.

The consultation paper on the issue is likely to be issued by May, two people familiar with the matter told PTI.

It may be recalled that the cellular operators' body COAI had, last year, alleged that the new entrant Reliance Jio was attempting to acquire customers by offering connection loaded with freebies, in the guise of a trial launch.

Reliance Jio, in turn, accused incumbent players like Bharti Airtel and Vodafone of not releasing sufficient interconnection ports even during its test run of services.

The incumbent operators under the aegis of Cellular Operators' Association of India (COAI) had alleged that Reliance Jio's testing of network was an effort to bypass regulations. It had demanded that Telecom Department and TRAI should define terms and conditions of what constitutes a test mode for a telco.

Accordingly, a reference on the issue had been made by the Telecom Department to the regulator late last year. TRAI is now all set to start the work on the same.