Reliance Jio has added as many as 89.9 million wireless subscribers in 2019. 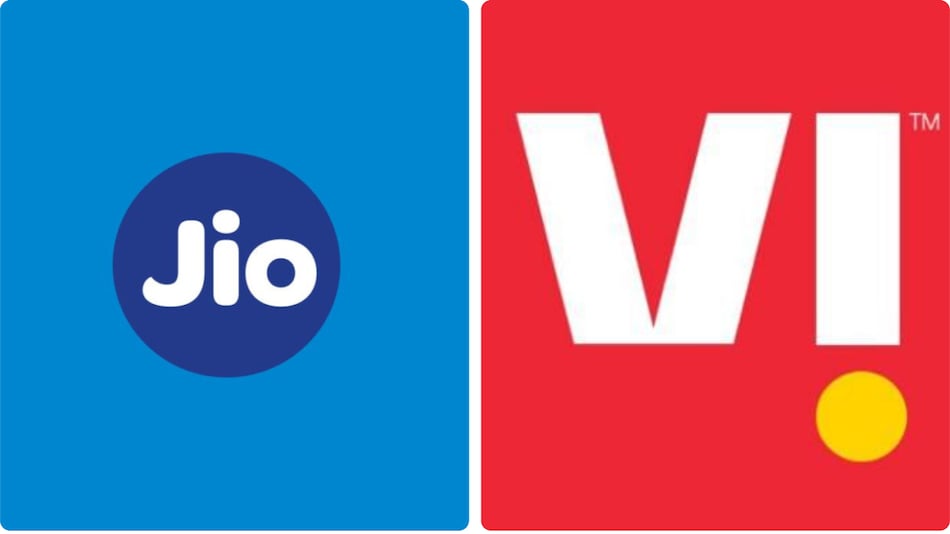 Reliance Jio has added as many as 89.90 million wireless subscribers in the year 2019. Telecom Regulatory Authority of India (TRAI) has released a new 2019 annual report titled ‘Yearly Performance Indicators of Indian Telecom Sector,' that shows the number of additions and subtractions in subscribers that telecom providers made year-on-year. As per the report, Reliance Jio's total wireless subscriber base increased from 280.12 million in December 2018 to 370.2 million in December 2019. Reliance Jio became the market leader with 32.14 percent market share of total wireless telephone subscriber base by the end of 2019.