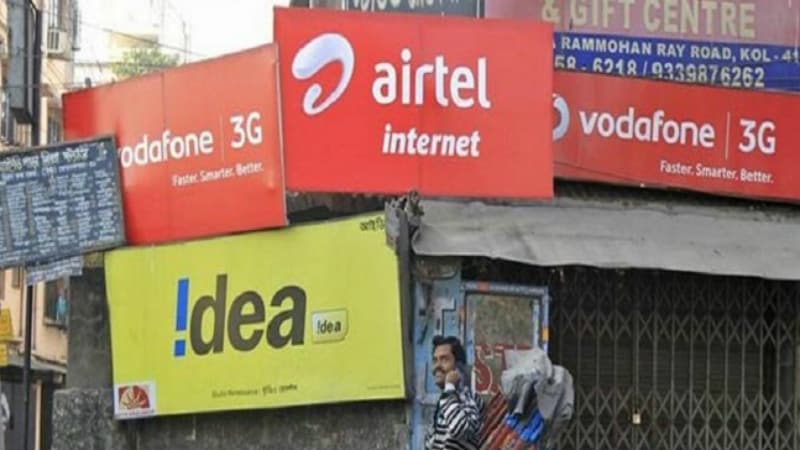 Overall, Vodafone offered the highest average 4G uploads speed for the month of January at 5.696Mbps, followed closely by Idea at 5.631Mbps.

As is evident from TRAI's data, Airtel, Idea, and Vodafone have all seen improvements in 4G data speeds since December, while Reliance Jio registered a significant drop in 4G speeds. It's worth pointing out that TRAI.'s data is collected from users of its MySpeed app, so it isn't necessarily indicative of the overall experience.

Reliance Jio opened its network to the public in September last year, and has since then attracted subscribers at a record pace. Reliance Jio customers continue to enjoy free voice and data services, though they are now capped at 1GB of high-speed 4G data per day.

A recent Credit Suisse report claimed that Reliance Jio's 4G speeds were impacted due to the high load on the network because of its current free offer period. The report said that Reliance Jio carries more than 90 percent of the data traffic of the country presently, and that Reliance Jio has the best network when it comes to coverage, but Airtel had the best 4G speeds.