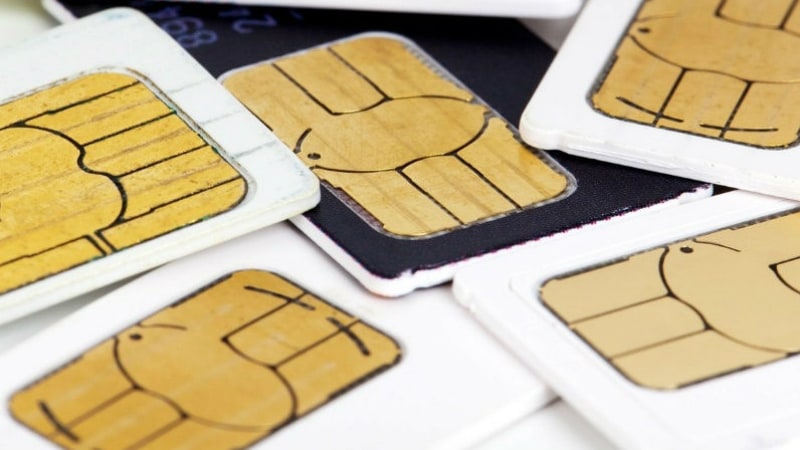 After dropping to fourth position for 4G download speeds in January, Jio has once again emerged as the leader in the segment. As per data collected by TRAI’s MySpeed app, Jio led the market in 4G download speeds, but continues to lag behind the incumbents when it comes to upload speeds.

Notably, Idea Cellular’s average 4G download speed continues to rise, from 5.943Mbps in December to 10.301Mbps the following month, to 12.216Mbps last month. Airtel and Vodafone, however, saw a decrease in February compared to their respective speeds the preceding month. Airtel’s average 4G download speed came down from 11.862Mbps to 11.254Mbps, while Vodafone’s decreased from 10.301Mbps to 8.337Mbps.

Idea’s average 4G upload speed increased 33 percent, compared to the 5.631Mbps it registered in January. Vodafone, which led the market in upload speeds in January with 5.696Mbps upload speed went down slightly to 5.236Mbps, finishing at the second spot. Airtel and Reliance Jio also saw their upload speeds slow down marginally; Airtel went from 4.718Mbps to 4.492Mbps, while Jio’s decreased from 2.276Mbps to 2.208Mbps.

All four are locked in a battle for supremacy in the Indian telecom sector, which Reliance Jio has upended with its low-cost plans and free voice calls. Airtel, Vodafone, and Idea have launched unlimited voice calling plans as well as bundled data offers to better compete with Jio. Moreover, Vodafone and Idea have confirmed that they are in talks for a merger.