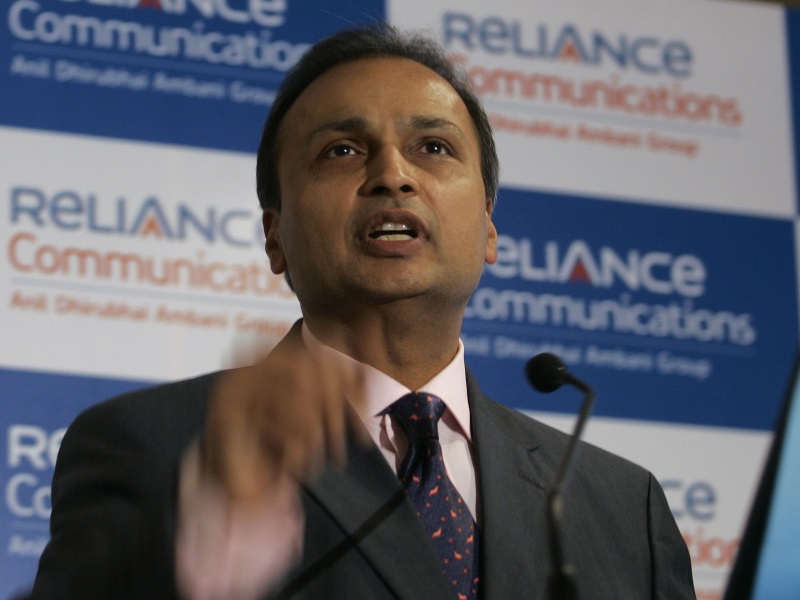 While financial details of the deal were not immediately announced, RCom said Sistema Shyam Teleservices Ltd (SSTL) will hold a 10 percent equity stake in RCom as a result of the deal.

In addition, RCom will assume the liability to pay the government instalments for SSTL's spectrum, amounting to Rs. 392 crores per annum for the next 10 years.

"RCom will acquire approximately 9 million customers and approximately Rs. 1,500 crores of annual revenues by virtue of the transaction," the company said in a statement.

"Prior to closing of the transaction, SSTL intends to pay off its existing debt," the statement said without giving details.