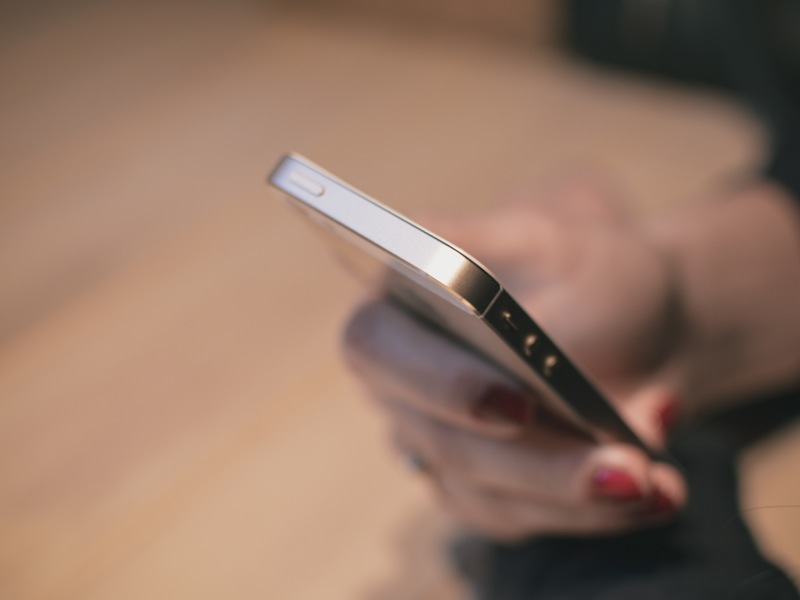 The Indian telecom watchdog is likely to carry out another test drive in April to access the random call quality in various parts of the country, Telecom Regulatory Authority of India (Trai) chairman R.S. Sharma said in New Delhi on Tuesday.

Asked about some telecom service providers' (TSP) opposition to the test drives carried out by Trai, Sharma said: "Road tests are regularly done by Trai. From the last time, telecom companies have started raising objections saying you (Trai) don't consult us about the roads you are using."

"So we started that process also. This time when we did the test, we have also taken their suggestions into account," he said at the 10th India Digital Summit organised by Internet and Mobile Association of India (IAMAI).

During the last test drive by the regulator between December 2015-January 2016, most of the TSPs did not meet the prescribed benchmark. These tests are conducted to improve call quality and reduce call drops.

Sharma said: "Whatever drive tests we have done, we have done that very objectively. It was done in a transparent manner and if there are any more suggestions for transparency, we are certainly ready to look at it."

Asked whether the regulator is planning any action for the TSPs who failed to meet the prescribed norms, Sharma said: "We have just published the results, we will analyse the results and take appropriate action."

"The next test drive is likely to be in April. This time we have covered seven cities, if required we will cover a couple of other cities as well," he added.

On reviewing various regulations and consultations of Trai from time to time, Sharma said: "In the last 20 years of our existence, we issued a number of tariff orders, regulations and other document."

"We have taken this decision some time back where we are saying let us review these things and see which one is still relevant, whether some it need change or upgradation. That is the whole purpose."