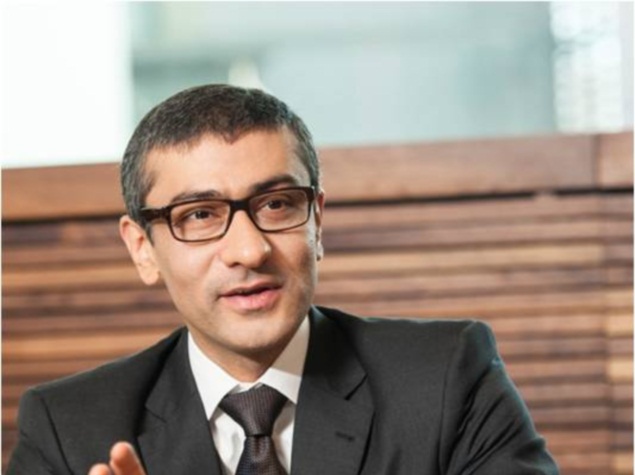 After Satya Nadella, it may now be the turn of another Mangalore University graduate to head a Fortune 500 company.

An announcement elevating Suri may be made by March-end or April, when software giant Microsoft concludes the acquisition of Nokia's handset business, Finnish media reports suggest. After the acquisition, Nokia will be left with the telecom equipment, location-based services and advanced technologies business.

Suri is also an engineering graduate from Mangalore University like Nadella, who took over last month as US-based Microsoft's third CEO after Bill Gates and Steve Ballmer.

Suri, who has headed Nokia Solutions and Networks (NSN) since October 2009, has been credited for "presiding over consistently improving results leading to the successful turnaround and restructuring of the company."

According to his official profile, Suri has a Bachelor of Engineering degree in Electronics and Telecommunications from Mangalore University. He is based in Espoo, Finland.

With more than 23 years of international experience, Suri has worked in strategy and mergers & acquisitions, product marketing, sales, major account leadership, regional and business unit leadership and has lived in the Middle East, Asia, Africa and Europe.

Suri joined Nokia in 1995 and headed the Asia Pacific region for NSN in 2007.

In July last year, Nokia agreed to buy German engineering giant Siemens' 50 per cent stake in their mobile broadband joint venture NSN for EUR 1.7 billion ($2.2 billion) after which the firm was renamed Nokia Solutions and Networks.