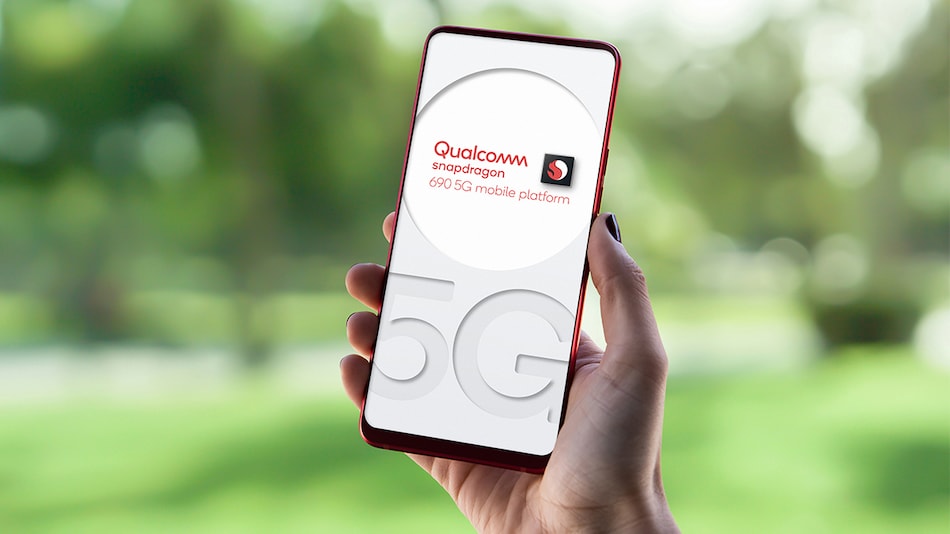 A statement issued by state-owned Cyprus Telecommunications Authority said that authorities are “greatly troubled” over the overnight arson attacks against antennas in three different parts of the city this week.

Some of the damaged antennas also belong to the telecom authority's mobile telephone competitors. Damage to one installation hampers mobile phone connections in the area for weeks until repairs are completed, the authority said.

Similar acts of vandalism have been repeated dozens of times this year in Europe, where conspiracy theories linking new 5G mobile networks and the coronavirus pandemic are fuelling arson attacks on cell towers.

Popular beliefs and conspiracy theories that wireless communications pose a threat have long been around, but the global spread of the virus at the same time that countries were rolling out fifth generation wireless technology has seen some of those false narratives amplified.

The latest attacks in Cyprus come on top of three earlier arson attempts against older mobile telephone antennas in Limassol during the Mediterranean island nation's coronavirus lockdown, which was enacted in March.

A small, but vociferous online campaign against 5G alleges in social media posits that emissions from the network's antennas pose a serious health risk and may be linked to the spread of COVID-19 by weakening the human immune system.

The earlier incidents compelled Cyprus President Nicos Anastasiades to issue a statement in April dismissing what he called “groundless” fears that 5G poses any kind of danger to public health or safety.

Andreou said that police have opened 22 cases against individuals for inciting others online to damage mobile telephone antennas.