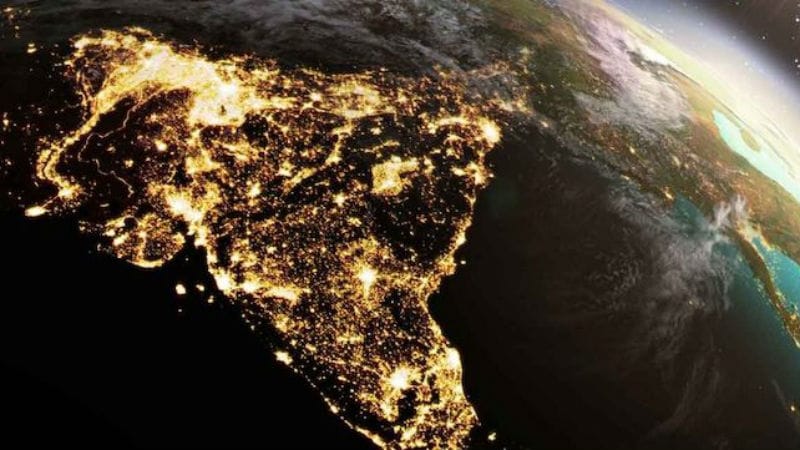 Networks speeds and coverage in Indian cities are back in focus as wireless coverage mapping company OpenSignal has released the latest edition of its report on mobile 4G networks. According to the report, Navi Mumbai has stolen the top spot from Mumbai in terms of 4G LTE download speeds, proving that new cities are emerging as leaders.

As per the OpenSignal report, which tracked average 4G download speeds among 20 of India's largest cities between December and February, Navi Mumbai has registered average 4G speeds of 8.72Mbps. Chennai, placed in the second spot, saw its 4G speeds nearly double, rising to 8.52Mbps from 4.4Mbps registered in March last year. Meanwhile, at the other end of the spectrum, Allahbad was the only major city to register less than 4Mbps, as it recorded an average speed of just 3.5Mbps.

Out of the top ten cities, six belong to the southern or western regions, the report says. At the third spot was Kolkata with average 4G download speeds of 8.46Mbps and Bengaluru secured the fourth place with 7.17Mbps. It should be noted that the report only analysed the top 20 cities in India, which means it is not a comprehensive list of every place in the country.

Meanwhile, the OpenSignal report mentioning its latest State of LTE report, said that LTE availability in India is "remarkable," as users were able to connect to an LTE signal over 86 percent of the time, a rise of some 10 percentage points from a year earlier. It said that the India 4G market is growing at a rapid pace and has one of the largest LTE footprints globally. Talking about Reliance Jio, the report said that the shockwaves are still being felt as at least three telecom mergers are expected in the future which could also result in a change in the cities' ranking.

It is worth noting that a recent report by the same company said that India recorded the slowest 4G LTE speeds in the world again.