NTT will launch Japan's largest-ever tender offer for the 34 percent of NTT Docomo stock that it does not own. 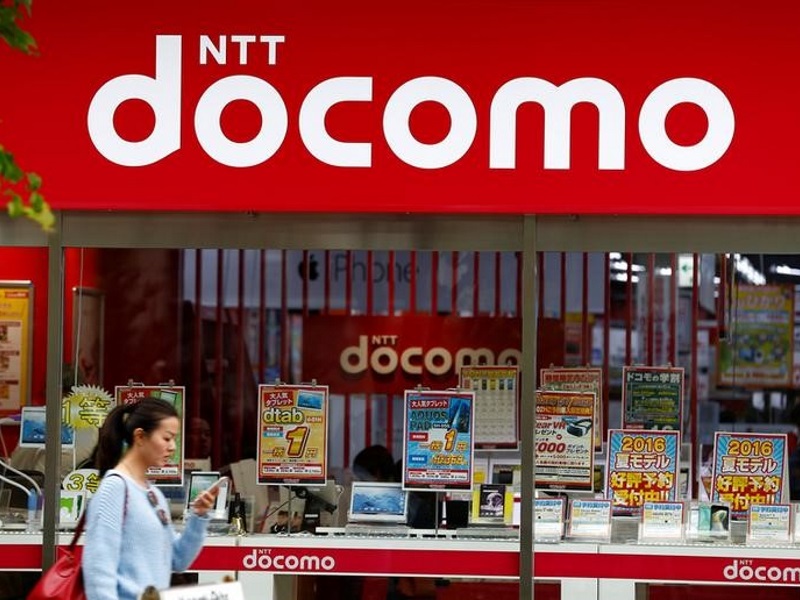 NTT's share price fell as much as 5.8 percent after the company said it was considering the buyout

Japan's Nippon Telegraph and Telephone said it will spend JPY 4.25 trillion (roughly Rs. 2,96,637 crores) to take its wireless carrier business private, in a deal that opens the path to lower prices as the government calls for cuts.

NTT will launch Japan's largest-ever tender offer for the 34 percent of NTT Docomo stock that it does not own, the firm said in a statement. The telecoms firm will offer JPY 3,900 (roughly Rs. 2,700) per share, a premium of 40.5 percent to Monday's closing price.

The buyout comes as new prime minister Yoshihide Suga calls on wireless carriers to reduce prices, with the government hoping resultant savings will stimulate consumer spending elsewhere in the economy.

NTT's share price fell as much as 5.8 percent after the company said it was considering the buyout. The stock closed down 3 percent while NTT Docomo ended up 16 percent at its daily trade limit.

That continued a slide among telcos which began when Shinzo Abe announced plans to step down as prime minister on August 28, as investors digested the prospect of Suga, who had previously called for price cuts, becoming premier.

NTT spun off NTT Docomo in 1992 ahead of listing in 1998, as the government sought to stimulate competition in the telecoms sector. Buying it back would mark the end of a prominent parent-child listing that are frowned upon abroad yet common in Japan.

"Post acquisition, Docomo will no longer be answerable to shareholders. If the government instructs it to cut prices, it will oblige," Jefferies analyst Atul Goyal wrote in a client note.

NTT, a former state monopoly, still counts the government as its largest shareholder with a 34 percent stake.

Government efforts to enhance competition have included backing Rakuten entry into the sector this year. The e-commerce firm's low-cost plan model could suffer, however, should prices fall more broadly.

The buyout "is driven more by the potential to develop 5G and IoT services than regulatory pressure," said analyst Kirk Boodry at Redex Research, referring to the Internet of Things. The industry is seeking "new, less regulated revenue streams," he said.

The telecoms firm said it will fund the acquisition through loans totalling JPY 4.3 trillion (roughly Rs. 3,00,127 crores) from Japan's biggest three banks and others, with Mitsubishi UFJ Financial Group the largest lender.

NTT's approach contrasts with that of SoftBank, which is selling down its stake in its wireless unit, forgoing stable dividend income in favour of a cash injection as it focuses on investing.