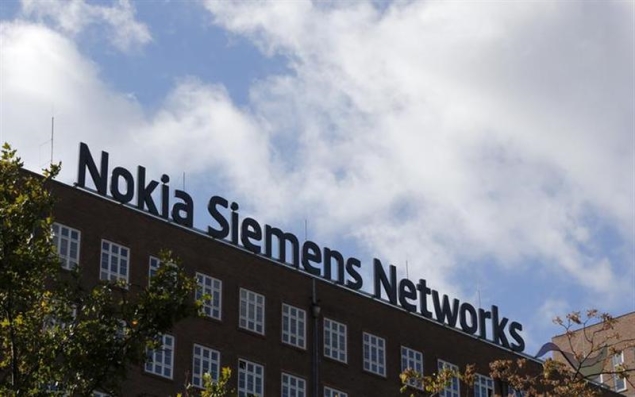 Nokia will pay $2.2 billion to buy out partner Siemens AG in their network equipment joint venture, a deal that is likely to bring some stability to the company after it stumbled in smartphones.

"With this transaction, Nokia buys itself a future, whatever happens in smartphones and feature phones," Bernstein analyst Pierre Ferragu wrote in a note to clients.

But he noted that the acquisition could put pressure on Nokia's balance sheet.

In contrast to Nokia's phone business, NSN turned profitable in the second quarter of 2012 after slashing costs and as its focus on fourth-generation Long Term Evolution (LTE) networks began to pay off.

NSN's adjusted earnings before interest and taxes (EBIT) amounted to 196 million euros in the first quarter of this year.

Nokia will pay 1.2 billion euros in cash and the other 0.5 billion euros will take the form of a secured loan from Siemens that will be repaid later.

Nokia and Siemens formed the 50-50 joint venture in April 2007 and the agreement lapsed in April this year. Nokia had said it had wanted NSN to be sold or listed and many analysts had believed it might be sold.

Nokia said it expected to close the transaction, subject to regulatory approval, during the third quarter of this year.