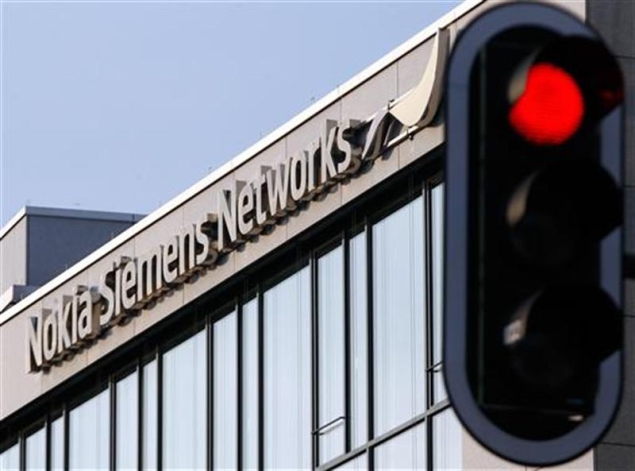 The head of telecoms equipment maker Nokia Solutions and Networks (NSN) expects the roll-out of 4G wireless networks to pick up in Europe in the second half, as operators seek to meet growing demand for faster wireless Internet.

NSN Chief Executive Rajeev Suri said on Wednesday 4G Long Term Evolution (LTE) networks, which have so far been concentrated in markets such as Japan, South Korea and the United States, were becoming more global.

"I think Europe will probably start to deploy LTE in more meaningful measure sometime in the second half of the year," Suri told Reuters.

He was speaking on the day Finnish mobile phone maker Nokia Oyj assumed 100 percent ownership of the company and it changed its name from Nokia Siemens Networks.

"The overall market, we had said at the beginning of the year that we expect it to be flat for 2013. And that's what we're seeing play out," Suri said. "What we're seeing is that people are moving into new technology, but they will cut back in old technology."

NSN's focus on LTE technology, along with massive cost cuts, have helped turn around its performance. The company had for years been a drain on profits for Nokia and Siemens but reported underlying profitability for the fifth consecutive quarter in April-June.

Suri said improved finances and strong margins validated its strategy of focusing on profitable products and markets, rather than trying to lock in customers with a broad range.

"Lean and focused has become a strength. That kind of strategy will continue," he said, adding the company was looking for a "continuous improvement" in efficiency, although he said a Bloomberg report that it may cut 8,500 more jobs was speculative.

"I don't know where that number comes from," he said.

Suri reiterated that NSN was increasingly capable of being independent from its parent, although he declined to comment on when it might seek a stock market listing.

"Independence also means you're self funded, you've got the cash to run your business. Threee, four years ago that's not something we could say. Now we can say that with pride," he said.

For now, Suri said, he believed having a single owner was an improvement on having two parents.

"What does change of course is speed of decision making, and clarity of governance and simplicity, because of the fact that we have one main shareholder," he said.

Android Device Manager now live, helps you track a lost device
Is Google+ a better home for your photos than Facebook?