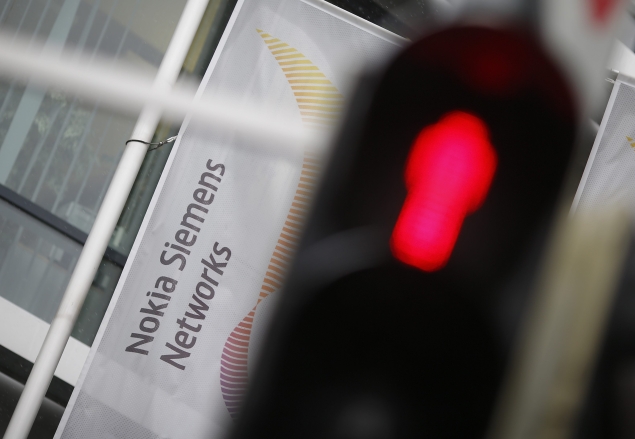 NSN didn't give any financial details for the sale but said it would be completed in the first quarter of next year.

As a result of the deal as many as 1,900 employees, mainly in Germany and Portugal, will be transferred to the new company, NSN said in a statement.

Nokia Siemens Networks, which competes with Ericsson , Huawei and Alcatel Lucent , is undertaking a cost-cutting plan, which includes laying off a quarter of its staff and selling product lines to focus on mobile broadband.

The joint venture between Nokia Oyj and Siemens AG has been a drain on profits for owners Nokia and Siemens but it reported record profits in the third quarter, helped by sales of equipment for fourth-generation high-speed LTE networks in Japan and Korea.

The restructuring is expected to result in 1 billion euros of cost savings by the end of next year.