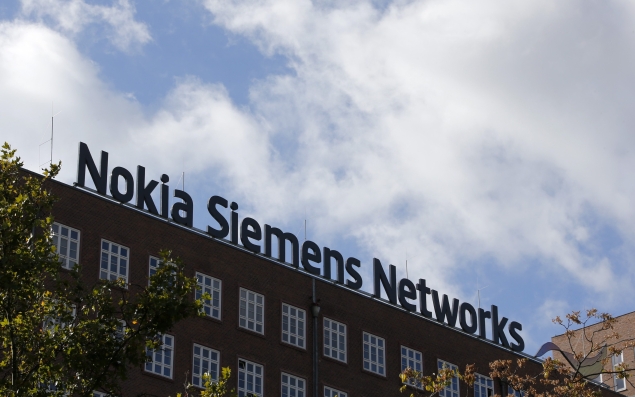 Telecom gear maker Nokia Siemens Network has reported 19.1 percent decline in net sales from India at Euro 737 million (about Rs. 5,192.57 crore) for the year ended December 31, 2012 due to lower spending by operators.

The company had registered net sales of Euro 911 million from the country in 2011.

The company said "Positive developments were partially offset by decreases in net sales in India and Greater China as a result of reduced operator spending."

NSN said wage inflation in China and India were among the components that impacted its profitability.

"Overall, since 2010, we have reduced component costs as a result of annual purchase price negotiations. During that period we have also experienced some wage inflation, particularly in China, where the rising cost of prices for goods such as food has driven inflationary pressure in salaries. Similar pressures are evident in India," NSN said.

"Five businesses have been divested, with two more divestments ongoing. We have exited multiple poorly performing contracts and ceased from active business in several countries," the company said in its annual report.

In November 2011, NSN had set goal of delivering Euro 1 billion cost savings and reduce head count by 17,000 globally. NSN said it narrowed its regional focus to make the high value and technologically advanced Japan, South Korea and USA its priority countries and to review certain under-performing countries or contracts with a view to exiting if necessary.

"At the same time, the Group announced its intention to reduce its workforce by 17,000 employees by the end of 2013."

During 2012, NSN said that it decreased indirect spending by a fifth, reduced our real estate footprint by approximately 4 lakh square meters and internal headcount down by approximately 20 percent.