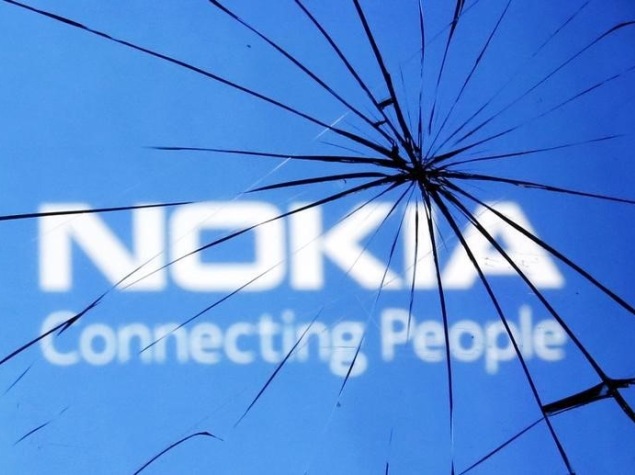 Finnish telecoms gear maker Nokia on Thursday reported a better-than-expected quarterly profit margin in its core networks unit due to cost cuts and said its expectations for full-year profitability have improved.

Nokia sold its phone division to Microsoft in April. After the deal, almost 90 percent of Nokia's sales come from its network unit.

The Finnish company said its second-quarter operating profit for the networks business fell 14 percent from a year earlier to EUR 281 million ($378 million), well above the average expectation of EUR 197 million in a Reuters poll.

"This was a very strong report in every aspect," Inderes analyst Mikael Rautanen said.

"Networks profitability was above all expectations, and as a cherry on top, they raised network unit's full-year profitability guidance."

Network gear makers have benefited from network capacity upgrades in developed markets as operators cope with a surge in mobile data traffic.

On Friday, Nokia's bigger rival Ericsson posted stronger-than-expected results on the back of strong sales in North America, where Nokia has traditionally been weak.

Nokia repeated that it expected network sales to return to growth in the second half of the year. In the April-June period, network sales fell 8 percent from the same period a year earlier.

Operating margin for the unit was 11 percent, compared with 7.7 percent in the analyst poll.

Due to the strong results, Nokia raised its profitability guidance for 2014.

"Our expectations for the full year 2014 have improved and we now expect full year underlying profitability for Networks to be at or slightly above our long term target range of 5 to 10 percent," Nokia CEO Rajeev Suri said in a statement.

Nokia's group earnings per share in the quarter were EUR 0.06, ahead of the market expectation of EUR 0.04.