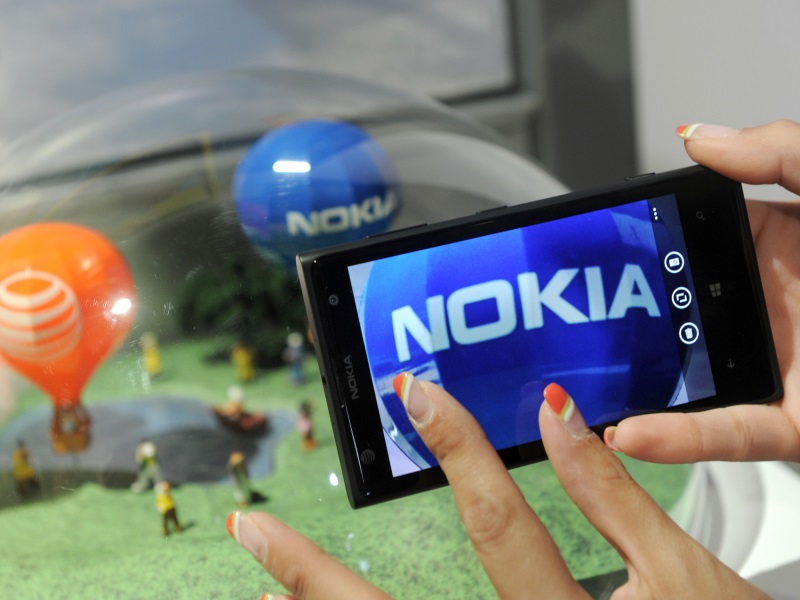 Nokia also on Thursday lifted its cost-cutting target for the EUR 15.6 billion merger, sealed earlier this year, saying it was now seeking annual savings of EUR 1.2 billion in the course of 2018, compared to above EUR 900 million previously.

Second-quarter earnings before interest and taxes (EBIT) came in at EUR 332 million ($370 million), clearly missing the average analyst forecast of 400 million given in a Reuters poll of analysts.

Group sales dropped 11 percent from a year ago to EUR 5.67 billion, including network equipment sales falling to 5.23 billion, which compared with a market consensus of 5.42 billion.

Nokia repeated its full-year forecast for network sales to fall but changed the target for the operating margin to a 7 to 9 percent from more than 7 percent previously. In the second quarter, the networks margin was 6.0 percent, compared with a market view of 6.8 percent.

"(We) expect to see slight sequential improvement in both net sales and operating margin in our networks business from the second quarter to the third, followed by significant improvement from the third to the fourth quarter," chief executive Rajeev Suri said in a statement.

Nokia acquired Franco-American Alcatel-Lucent to better compete with Sweden's Ericsson and China's Huawei in a market with limited growth prospects until a fresh cycle of network upgrades begins around 2020.

Once known for its mobile phones, Nokia sold the handset business to Microsoft in 2014, leaving it with the networks business and a portfolio of technology patents.

Microsoft has largely abandoned the business it acquired since then, while in May, Nokia signed a licensing agreement to bring Nokia-branded smartphones back to the market.