Analysts expect Nokia and its Swedish peer Ericsson to benefit from tensions between the United States and Huawei. 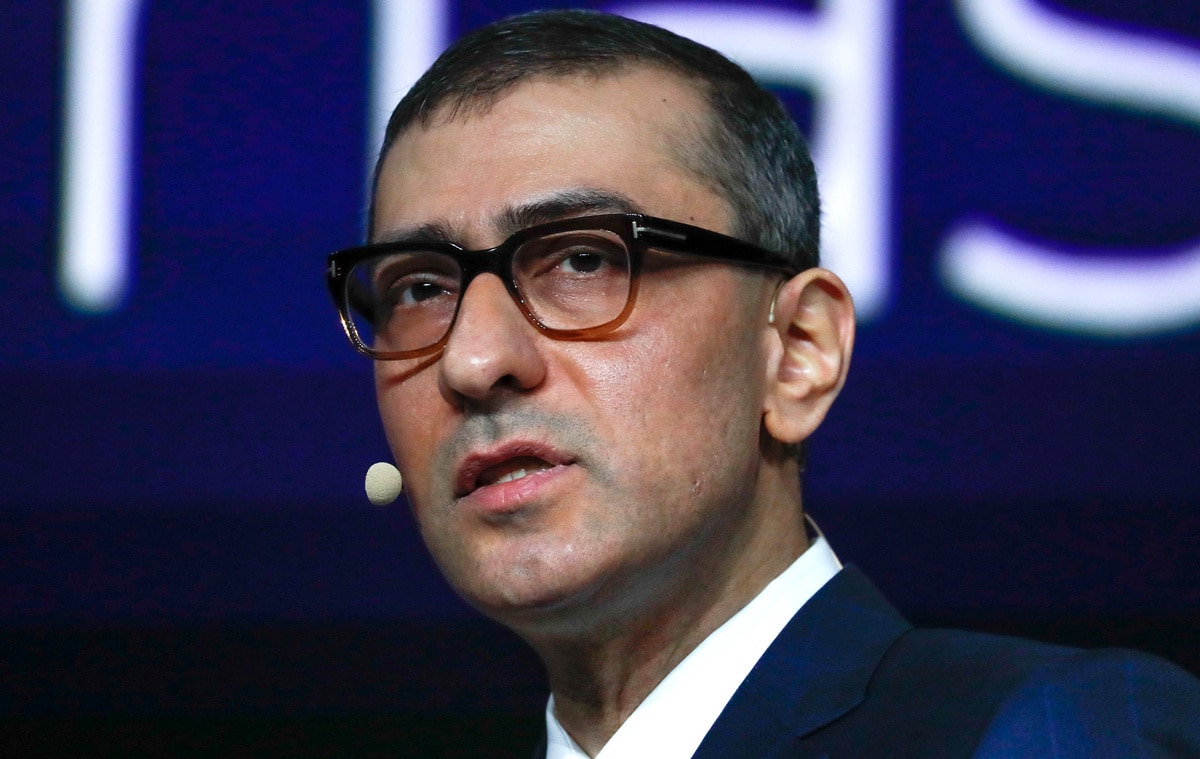 Nokia Chief Executive Rajeev Suri said on Tuesday the company could benefit from a U.S. clampdown on Chinese rival Huawei as the race to roll out 5G services heats up.

Asked about the regulatory problems facing Huawei, he told investors: "Perhaps there is long term opportunity but more than that, it's hard to say at this point."

Analysts expect Nokia and its Swedish peer Ericsson to benefit from tensions between the United States and Huawei, the largest supplier of mobile network technology.

Suri acknowledged the company had been a little slow in getting 5G technology up and running, citing merging its own technology plans with those of acquired Alcatel-Lucent as a reason.

"We are late in 5G by a few weeks to a couple of months," Suri told the Finnish company's annual shareholder meeting.

Nokia said it has won one additional commercial 5G contract since it reported first-quarter earnings in late April.

"We are winning deals and rolling out some of the world's first 5G networks," Suri said.

"We now have 37 5G commercial contracts - 20 with named customers including T-Mobile, AT&T, STC, and Telia - and more than half of them include wider portfolio elements that our competitors cannot match," he added.

Suri told investors he remained confident the company would reach its annual financial guidance. Nokia repeated in April its forecast for 2019 underlying diluted earnings per share of 25-29 euro cents, and non-IFRS operating margin of 9-12%.

Shares in Nokia were up 1.9 percent in late trading in Helsinki.

Sony Mobile to Withdraw From India, Other Markets in Bid to Turn Business Profitable
Toy Story 4 Final Trailer Sends the Gang on a Rescue Mission