Net Neutrality: US FCC Votes to Maintain 2017 Repeal of Rules

The 2017 FCC order granted ISPs sweeping powers to recast how Americans use the internet, as long as they disclose changes. 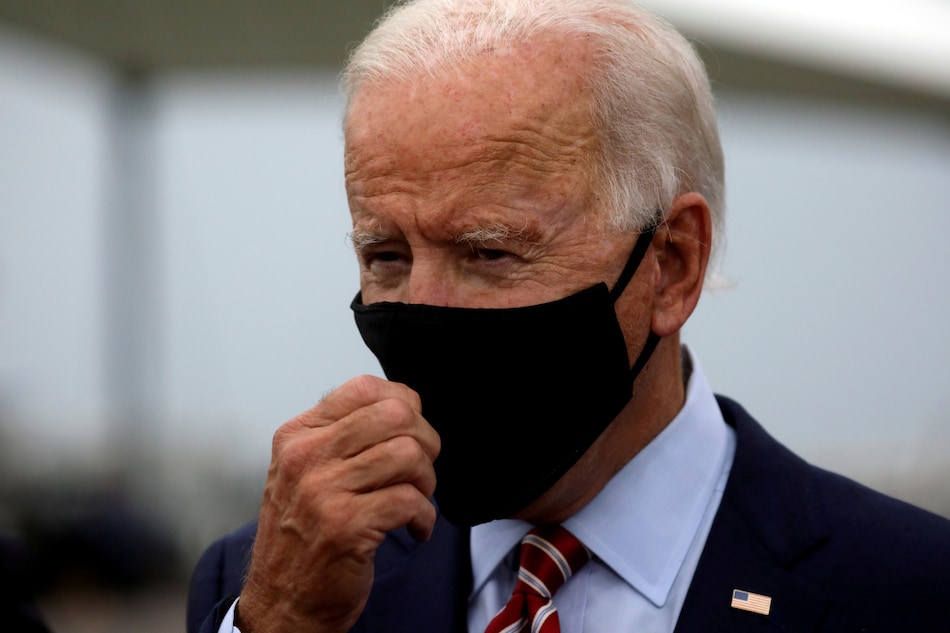 The US Federal Communications Commission voted 3-2 on Tuesday to maintain its 2017 repeal of Obama-era net neutrality rules, even after a federal court directed a review of some provisions of the repeal.

A federal appeals court in October 2019 largely upheld the FCC's repeal of the rules, but ordered the agency to reconsider the repeal's impact on public safety; regulations on attachments to utility poles; and the FCC's ability to provide subsidies for broadband service. The FCC majority opted to leave the order unchanged.

The net neutrality repeal was effective in June 2018. ISPs have not changed how users access the Internet, but consumer groups fear that they could move to raise prices or slow speeds selectively for some customers.

"It is patently obvious to all but the most devoted members of the net neutrality cult that the case against the (net neutrality repeal) was a sham," FCC Chairman Ajit Pai said Tuesday.

FCC Commissioner Jessica Rosenworcel, a Democrat, said "this agency is not interested in getting it right. Instead, it doubles down, rather than recognising the realities of the world around us."

Democrats have made net neutrality repeal a campaign issue. Presidential candidate Joe Biden, who was Obama's vice president, is expected if he wins to designate an FCC chair who would move to would reinstate net neutrality.

Senator Ed Markey, a Democrat, said "without net neutrality protections, it's just a matter of time before big broadband providers start raising prices, slowing down Internet speeds, and making it harder for families, small business, and students to access the opportunities to recover and rebuild from this pandemic."