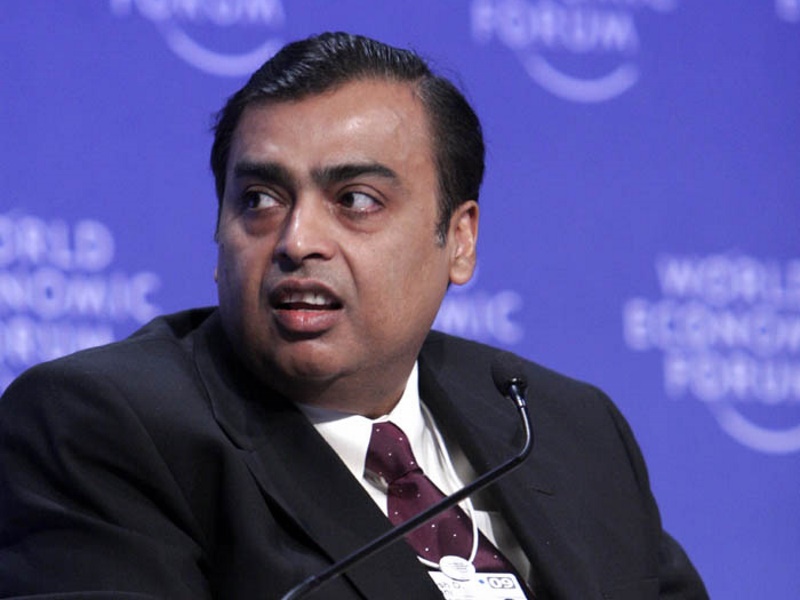 According to sources, during the meeting with the Telecom Secretary, Ambani provided a full update of rollout plans of Reliance Jio's 4G services, which in trial phase alone has garnered 1.5 million users.

The RIL Chairman, who was accompanied by his son Akash Ambani at the meeting, is also learnt to have discussed the company's position on the standoff relating to points of interconnect with existing cellular networks.

Cellular operators association COAI and Reliance Jio have locked horns over interconnect issues, with the cellular association dubbing the latter's testing of network as an effort to bypass regulations and the Mukesh Ambani firm hitting back saying the charge is a bid to block its full rollout.

Reliance Jio has also shot off a letter to Trai, calling for action against dominant players, including Airtel, for denying it inter-connection in "breach" of the licence agreement.

Earlier this week, COAI said its members have provided Reliance Jio Infocomm sufficient capacity to support 10 times more customer base it currently claims, and attributed congestion in the network to free calls and data service the company is currently offering.

The industry body also countered Reliance Jio claims of having 1.5 million customers in the trial phase and, citing reports, alleged that the new entrant has activated 2-3 million subscribers.

Reliance Jio hit back accusing existing operators of not releasing sufficient number of interconnection ports for the ongoing test run of its 4G services.

RJio has submitted to Trai that it will need 12,727 network interconnection for mobile services and 3068 points for STD call facility before commercial launch of its services.