Mobile Internet Services Restored in Kargil After 145 Days; No Such Relief for Jammu and Kashmir

As many as 105 Internet shutdowns were reported in India in 2019, according to tracker InternetShutdowns.in. 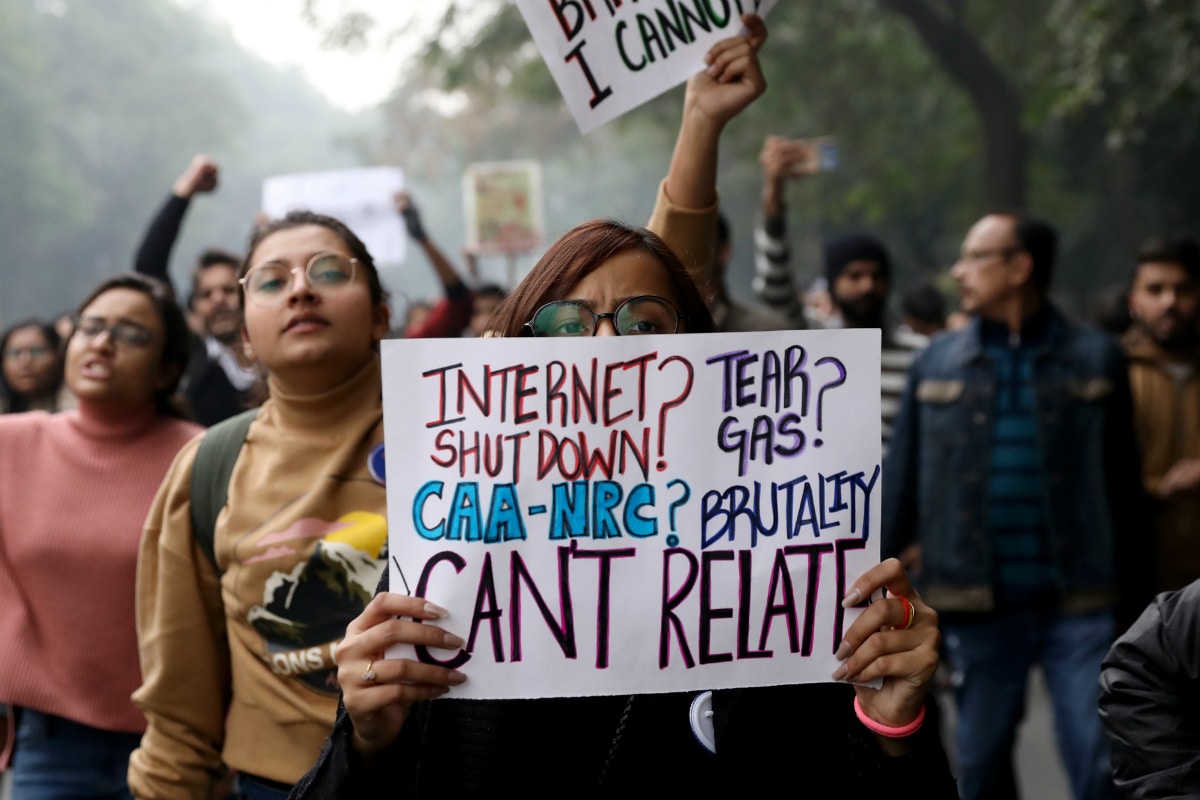 Mobile Internet services have been restored in Kargil district of Ladakh more than 145 days after being suspended in the wake of the Centre abrogating provisions of Article 370 of the constitution, officials said. The suspension precisely took place on August 4 as a preventive measure alongside blockade of landline and mobile services in the initial days of the abrogation. The services were restored in view of complete normalcy returning to Kargil, with no untoward incident taking place over the past four months, the officials said. Notably, broadband services were already functional in Kargil.

The officials said that local religious leaders have appealed to people not to misuse the facility.

While the restoration has finally been implemented in Kargil, mobile Internet services in many parts of Jammu and Kashmir are still blocked. As per the track record available on the InternetShutdowns.in, as many as 105 Internet shutdowns were reported in India in 2019.

The latest suspension emerged on Thursday when the government blocked Internet connectivity in various areas of western Uttar Pradesh, including Bijnor, Bulandshahar, Muzaffarnagar, Meerut, Agra, and Firozabad among others. It was aimed to prevent miscommunication and limit the spread of fake news during the ongoing protests against the Citizenship Amendment Act (CAA).

Last week, an Internet blackout was imposed in some parts of Delhi that was also in response to anticipated protests against CAA. The Deputy Commissioner of Delhi Police issued an order to telecom operators to shut down services powering voice calling and SMS alongside Internet connectivity in the capital city for five hours.

Internet Shutdowns Have No Place in Digital India