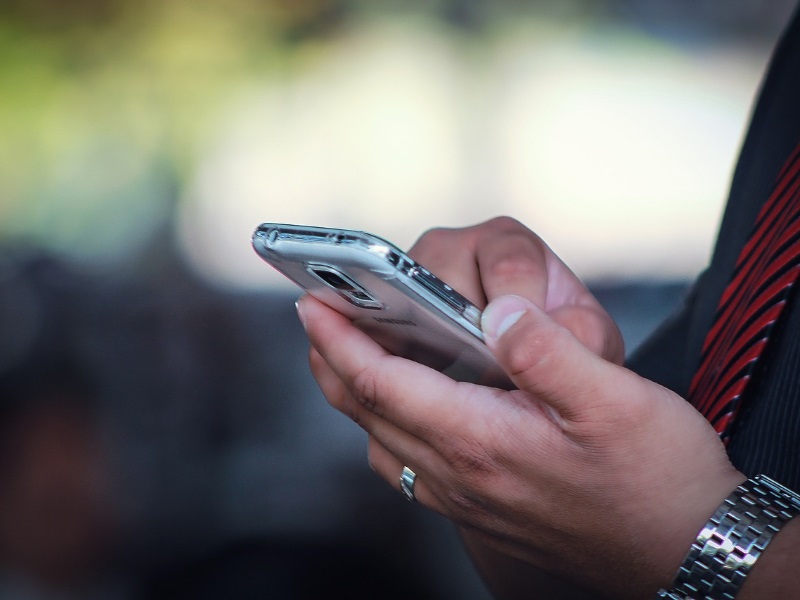 Mobile Internet services were restored across the Kashmir Valley on Monday after a minor girl told the chief judicial magistrate (CJM) that she was not molested by any army soldier.

Internet services from various service providers were suspended since Wednesday after rumours of the girl having been molested by an army jawan spread across the valley, leading to violence in Kashmir's Handwara town.

Meanwhile, the minor girl allegedly molested by a soldier in Handwara town on Tuesday was produced before the CJM Handwara by police in compliance with the high court directions.

A police statement issued late on Sunday said the girl had repeated her earlier statement before the magistrate.

"The girl accompanied by her father was produced before CJM Handwara. She said that she had entered a public toilet in the town on Tuesday to answer the call of nature."

"No soldier or anyone entered the toilet when she was inside. But when she came out, two local boys, one of whom was wearing a school uniform created a scene by snatching her bag and shouting at her."

"After this the girl said she was taken to the Handwara police station", the police statement added.

Five civilians were killed in Kashmir's Kupwara district following violent protests after rumours of the girl having been molested by an army soldier spread across the Valley.