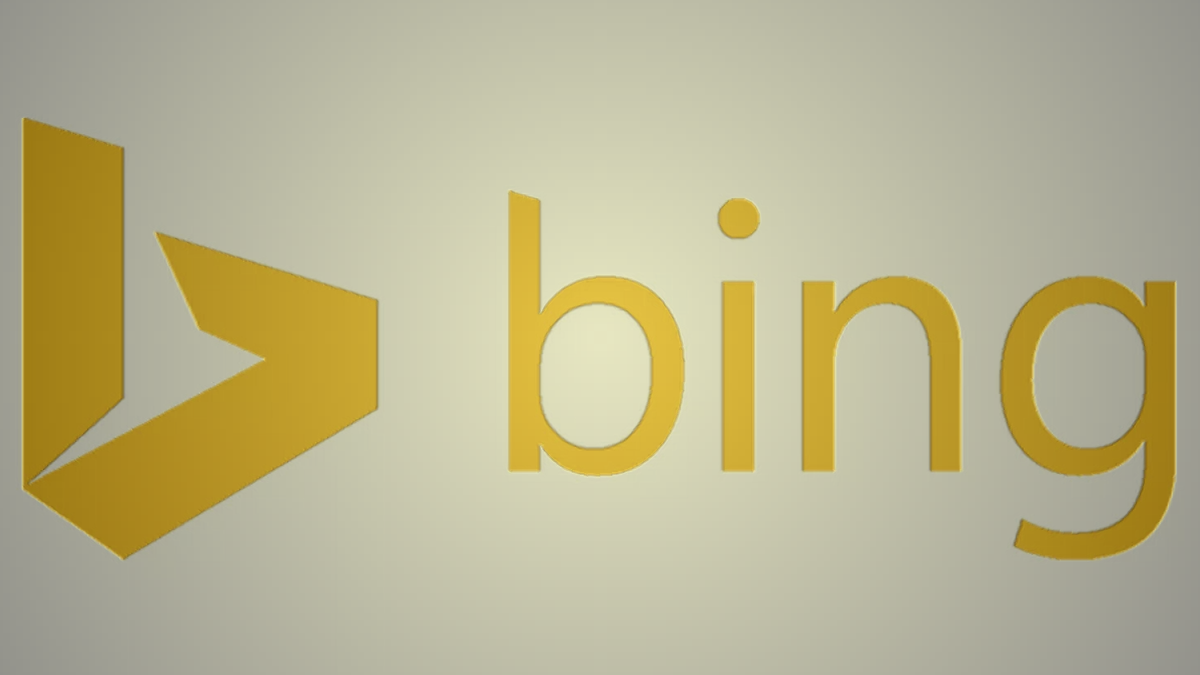 The tech giant has long been at the forefront of combating abuse imagery, even creating a detection tool called "PhotoDNA" almost a decade ago. But many criminals have turned to its search engine Bing as a reliable tool. "Part of the issue is privacy, some companies say," said CNET's report.

The January findings were reported by AntiToxin, an organisation which builds solutions to combat online abuse, after an anonymous tip received by TechCrunch highlighted how easy it was to find such images - which are banned across multiple platforms - on Bing. As per the report, Bing not only brings results for keywords as simple as ‘porn kids' in the image search, but it also provided auto-complete search suggestions which again brings up a plethora of content depicting underage individuals in scenarios that raise alarms. All such photos came up in Bing's image search section when the ‘Safe Search' filter is turned off.